There’s two young names being added to the upcoming season 2 of hit medical drama Romantic Doctor, Teacher Kim. I figure the younger leads Seo Hyun Jin and Yoo Yeon Seok don’t feel the need to come back understandably, so in their place the drama is going to cast Ahn Hyo Seob and rookie Jeon So Ni. Of course the titular male lead the Romantic Doctor, Teacher Kim himself Han Seok Kyu will be back. Ahn Hyo Seob has been steadily building his resume and his most recent was a higher profile male lead opposite Park Bo Young in the body morphing in death drama Abyss which was abysmal but I had to finish for the sake of trying to see what the heck the writers had in mind to wrap it all up. Jeon So Ni is more recognizable by face rather than name, she debuted last year in 2018 and has one drama under her belt, playing Park Bo Gum‘s high school classmate and work friend in Encounter (Boyfriend), she was great and made an impression on me so yay for her. I do feel like K-dramas are not creating the same level of star power as a decade ago but it’s still important to elevate promising talent, so I like this casting. 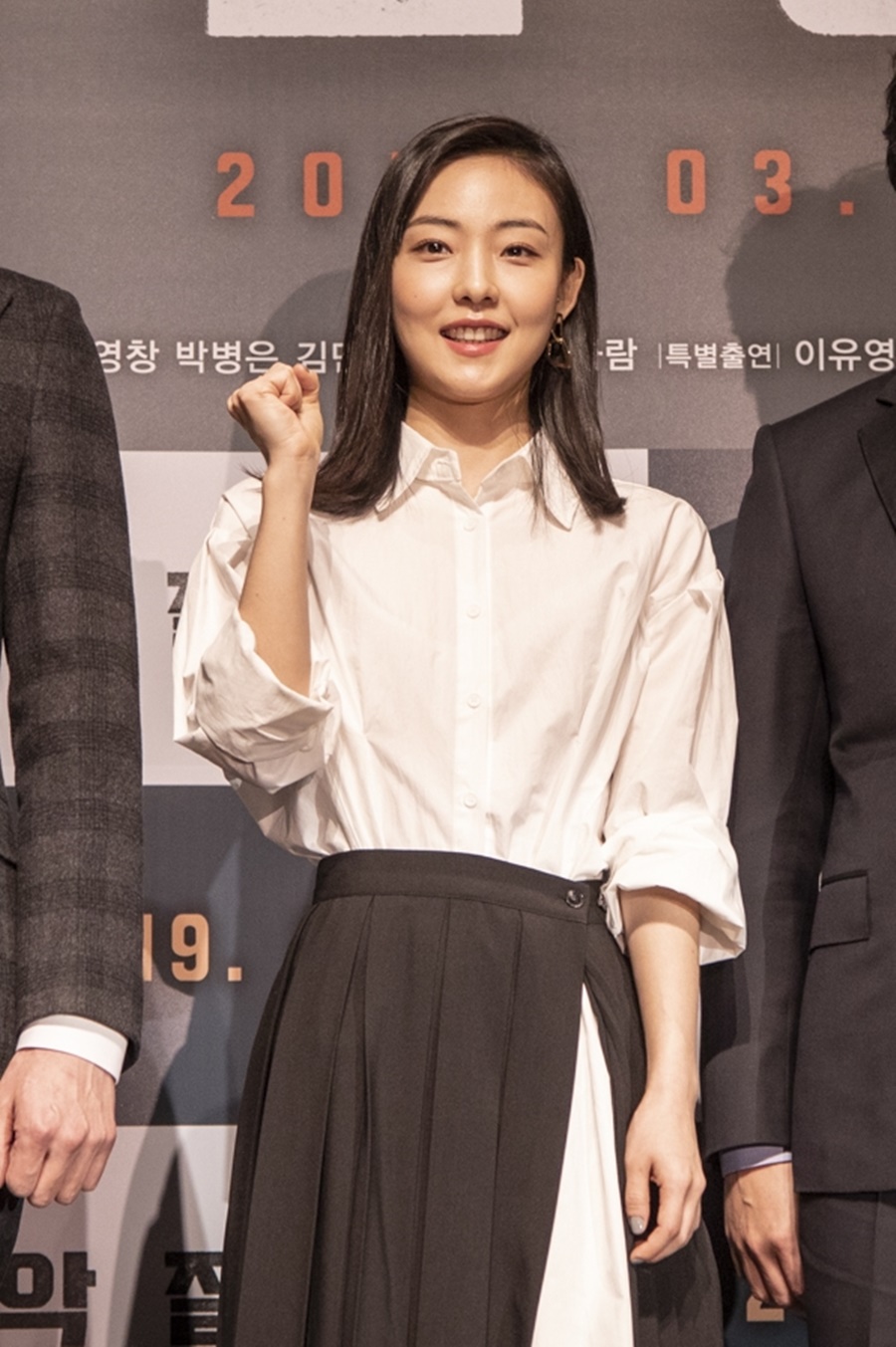