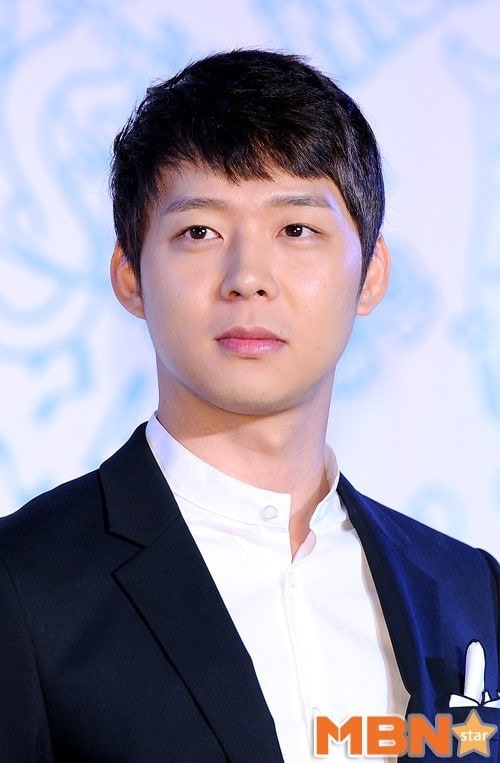 I guess this is good news for Team Yoochun, as in his agency and fans who still wholly support him during the month long investigation for multiple allegations of sexual assault. The Gangnam police will not be charging him in any of the four counts of sexual assault because there is not enough evidence to prove it was forced or consensual. Basically he said/she said, just like I said the circumstances of the four cases consisted of since it was always in a closed bathroom and even evidence of bruising isn’t necessarily indicative of force as a consensual couple can have forceful sex. But the good news comes with a dirty silver lining as the Gangnam police is charging Yoochun for solicitation of prostitution and fraud (scamming) for failing to pay for services rendered. 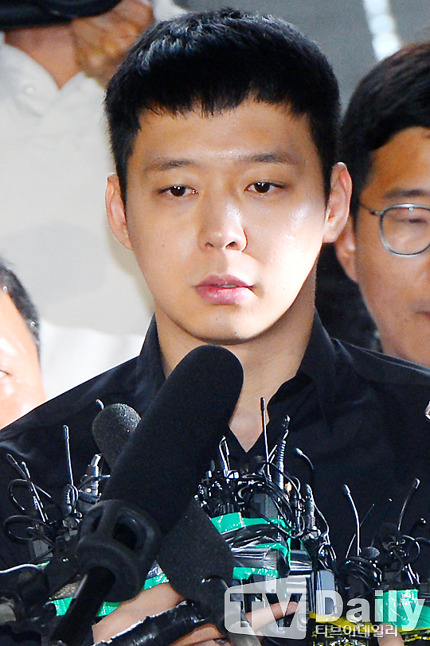 I’ll leave it to folks to hash out the argument as to whether prostitution should or shouldn’t be legal is one is willing to provide a service and the other willing to pay for it and it’s between adults. But getting a service and not paying is douchey on top of the fact that Yoochun as a Korean star is held up to high moral standards, on top of him doing this while serving his mandatory military enlistment. And the fact that he could only have nights free to go to clubs and salons because he was exempt from active duty due to asthma so he’s serving public service which is basically living a normal life and going home after work every day.