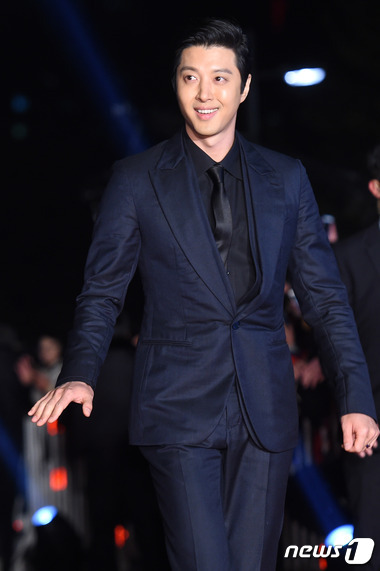 With the addition of one name I’m suddenly interested in upcoming KBS weekend drama Laurel Tree Tailors. If Lee Dong Gun is coming back to a major network drama then it’s definitely worth checking out, even if his post military services drama Marry Him If You Dare and Super Daddy Yul have both been abysmally bad I still have hope that his next drama will break him out again. Laurel Street Tailors is stitching up its cast starting with inking leads Lee Dong Gun paired with Jo Yoon Hee, it could be worse and for weekend drama fare she’s perfectly serviceable albeit rather underwhelming. Supporting actress Jung Hye Sung is in talks to join as well, and will be doing double duty as she’s also in KBS Mon-Tues drama Moonlight Drawn by Clouds. For the veterans Cha In Pyo and Ra Mi Ran will hold down the fort and their presence definitely ups the gravitas ante considerably. Laurel Street Tailors will air in August after Five Children ends its run. 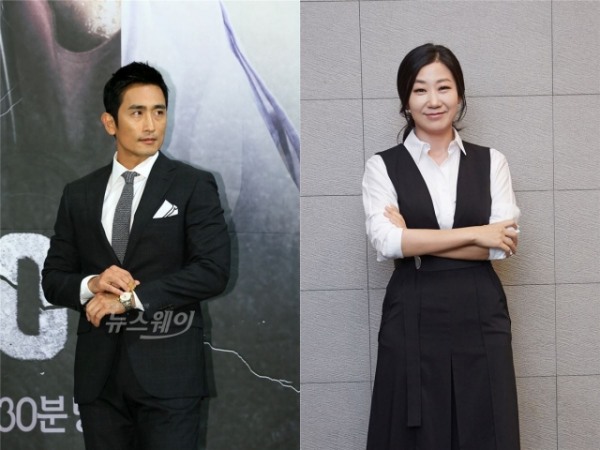 The PD will KBS seasoned veteran Hwang In Hyuk who directed Assembly, Spy Myung Wol, and Sungkyunkwan Scandal.  Writing is Goo Hyun Sook who has numerous weekend dramas under her belt into Legend of the Witch, Hundred Year Inheritance, Indomitable Daughters-in-law, and Pure 19.