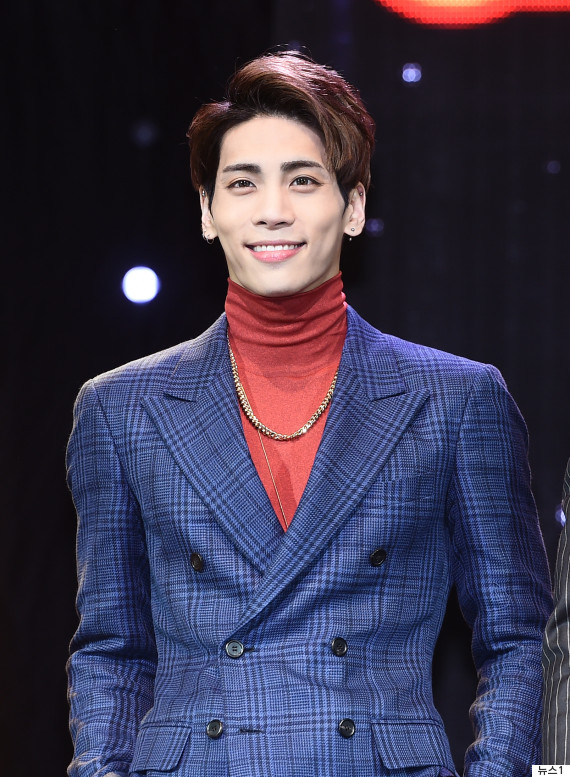 This is such terrible and sad news and I’m bereft to have to write another passing away news update for K-ent so soon yet again. K-news is reporting and has been confirmed agency SM Entertainment that idol Jonghyun (Kim Jong Hyun) of boy group SHINee has passed away. He was found unconscious in his apartment building and already deceased, with early reports indicating that it was suicide. Jonghyun was only 28 years old in Korean age (27 in the Western calculation) and debuted with SHINee nearly ten years ago and has a very popular fanbase though he never did acting so drama and movie fans may not know him as well. Jonghyun reportedly sent a final text to his sister saying “It’s been too hard. Please send me off. Tell everyone I’ve had a hard time. This is my last goodbye.” Farewell and rest in peace, I’m devastated that he picked this way out and hope his family, friends, and fans can grieve in peace. 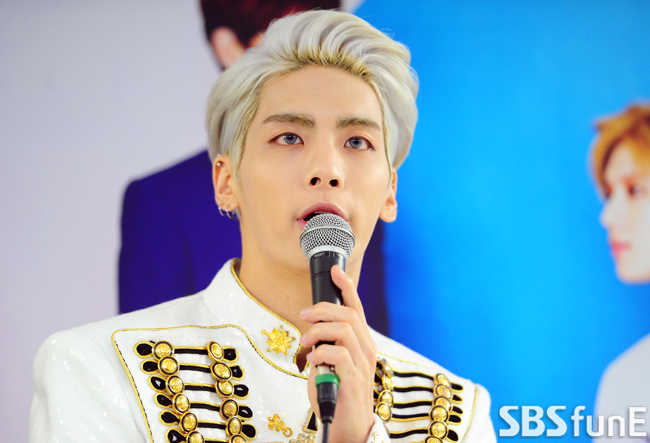 Jonghyun passed away of carbon monoxide poisoning, with charcoal braziers burning in a pot in his residence. SM has asked for consideration from the media and announced that his funeral will be private and not open to the media. Sigh, this also feels so much like deja vu from last year in the late fall when Chinese singer-actor Kimi Qiao committed suicide in his residence and he was also only 28 years old when he passed.