After the first wave of East Asian stars walked the Cannes Film Festival opening night red carpet, what follows are actors and actresses there for the premiere of their films on scheduled nights. This weekend saw C-actor Hu Ge walk the red carpet with his movie female leads Gwei Lun Mei and Wan Qian for the noir thriller C-movie The Wild Goose Lake (C-title The Meeting at the Southern Train Station – Nan Fang Che Zhan De Ju Hui). I don’t see Hu Ge often doing promos because he’s quite selective about his projects so it’s fantastic to see him out looking his dapper best. The movie is getting decent reviews from the Cannes reviewers after its premiere and is in the running for the top prize the Palm D’Or. 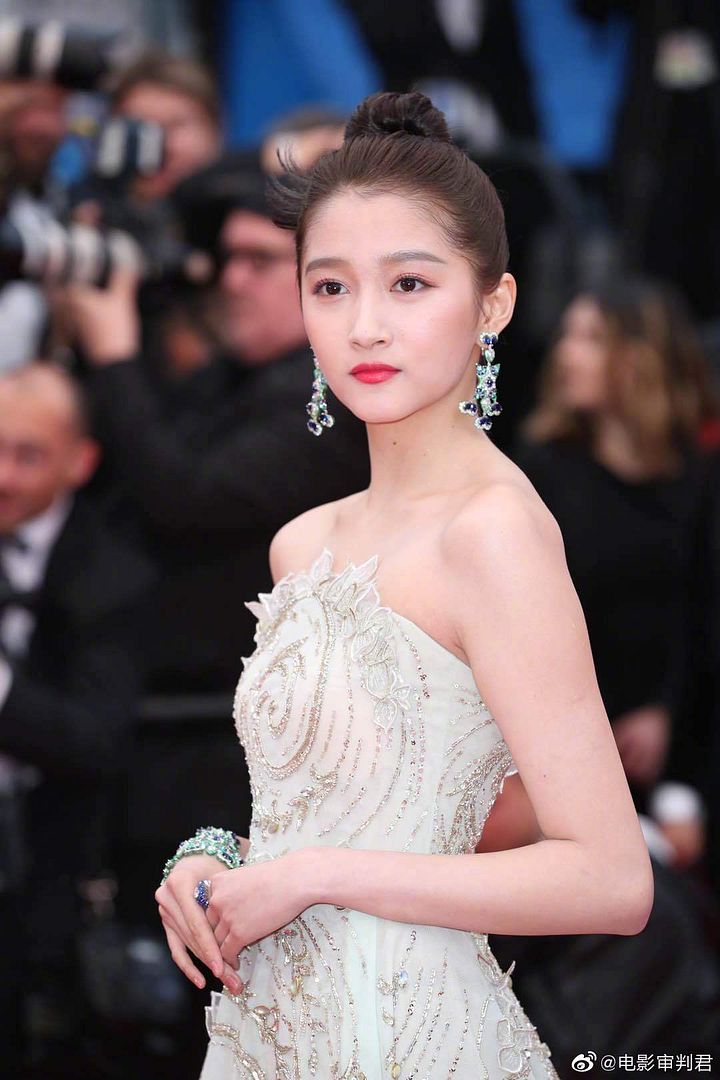 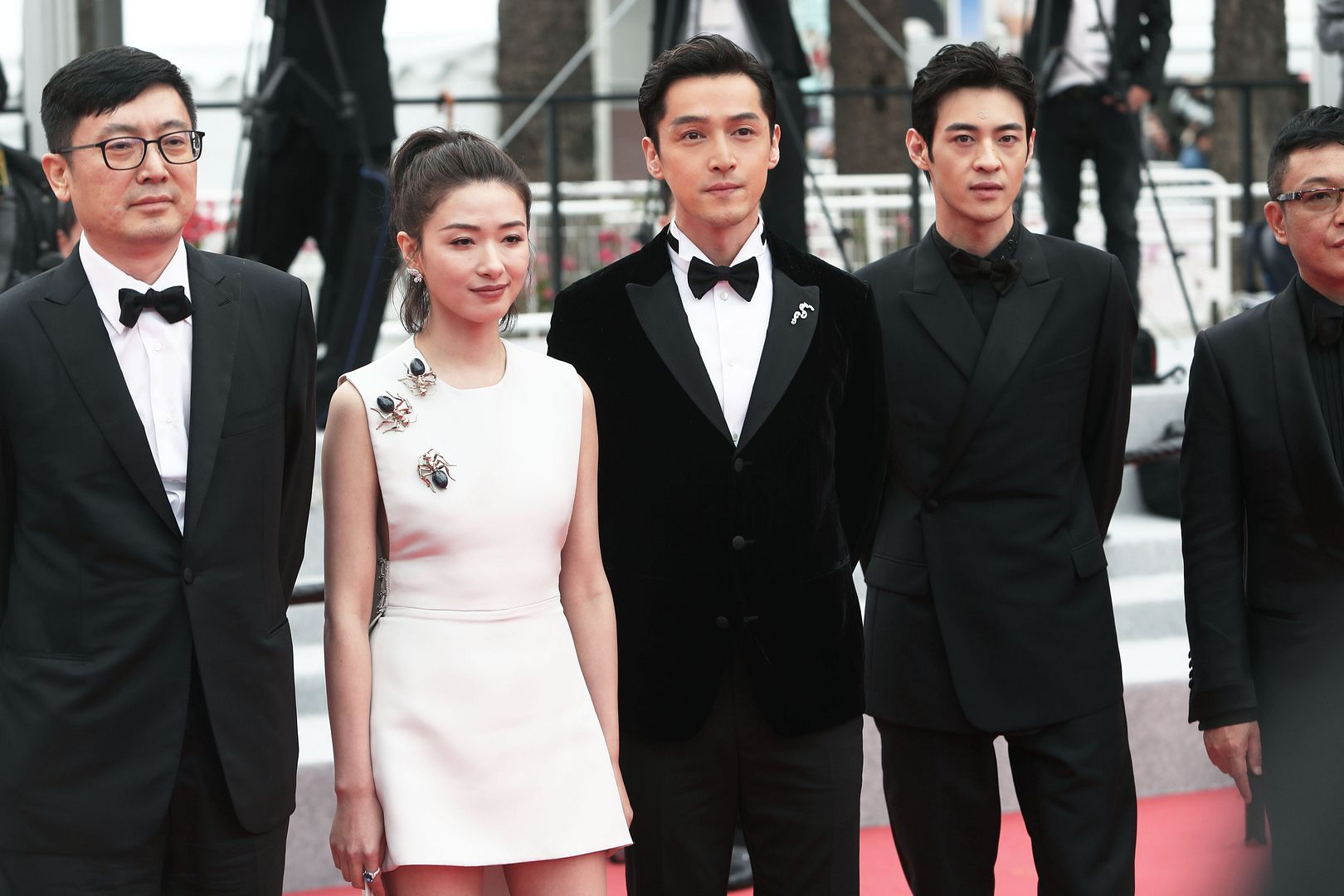