A 2020 K-drama is getting the lead cast squared away and looks to pair two talented actors from different generations. Jung So Min is in talks for Soul Repairman which is also starring Shin Ha Kyun. The story doesn’t sound like a romance so I don’t need to bemoan the vast age difference. The story is about people working to heal those suffering from mental illness so it sounds like It’s Okay, It’s Love type of story line where people with psychological ailments are not weird but just people who are sick. The drama is willed as a warm healing drama between doctors and patients, aimed at finding the answer to “Where Does Happiness Comes From”. The PD directed Brain and The Best Divorce with the screenwriter of The King’s Face and Neighborhood Lawyer Jo Deul Ho. 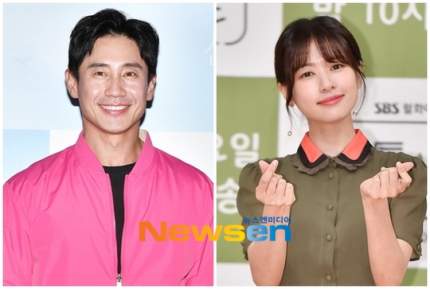