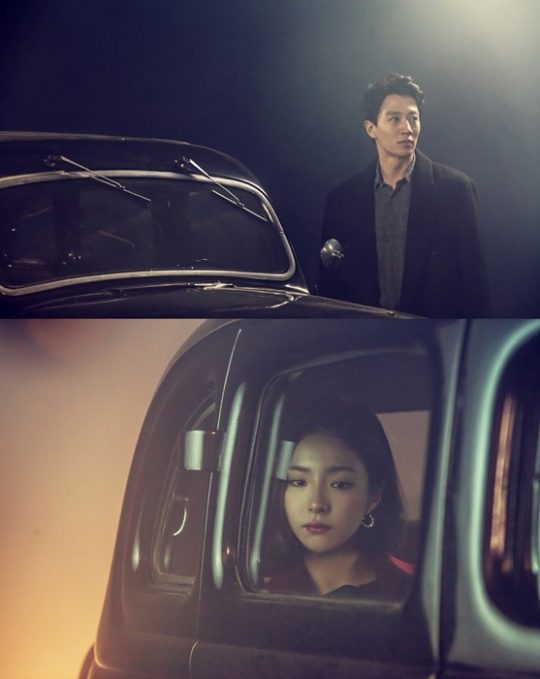 I’m still not sure what to expect from upcoming KBS romantic melo-fantasy drama Black Knight, other than all the teasers and promo pictures make it seem like the cast is filming a music video rather than a drama. It harkens back to the overkill visuals of the early Hallyu drama days as pioneered by the seasons dramas, think Winter Sonata where the backdrop and weather was as much a character to the proceedings as the actual characters. For Black Knight I get tons of autumnal cues and this latest third teaser has everyone looking moody as heck. Shin Se Kyung wanders around looking lost and scared, seriously like a personification of her real life limitations as an actress faced with a scene she needs to properly emote, and Kim Rae Won is smexy as shit and that’s about all I can get because the narrative is being kept so opaque. We finally see second female lead Seo Ji Hye presiding over the proceedings like the regal queen she is, and quick cuts to sageuk scenes that set the stage for the leads reincarnated centuries spanning romance. 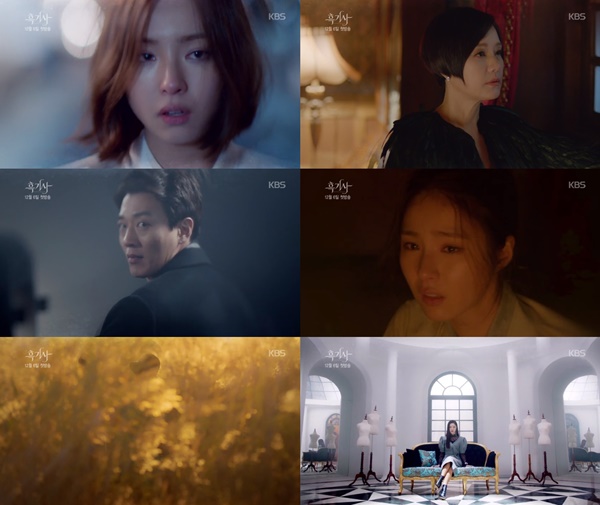