Now that a whirlwind year in dating, marriage, and baby news in K-ent is winding down, I wanted to check in on another big name couple that has had little to no updates all year other than tabloid fodder. Earlier in 2017 there was gossip that cross-border dating couple Song Seung Heon and Crystal Liu had broken up after two years of dating, but their agencies denied the breakup and claimed the two are still dating happily. I don’t know if either the breakup or dating is true since the latter hasn’t been substantiated with any updates from the couple in a year.

The couple met in 2014 filming the C-movie The Third Way of Love and announced their dating the following year in 2015 during the movie premiere. Folks have wondered how the stars communicated since he speaks Korean and she Chinese, and turns out they talk in English, which makes sense with the latest news that Crystal has been cast in the English language Disney live-action remake of Mulan. I hope this couple is still dating and have gorgeous babies, and if not it was cute while it lasted celebrating the two flower vases of their respective industries getting together. 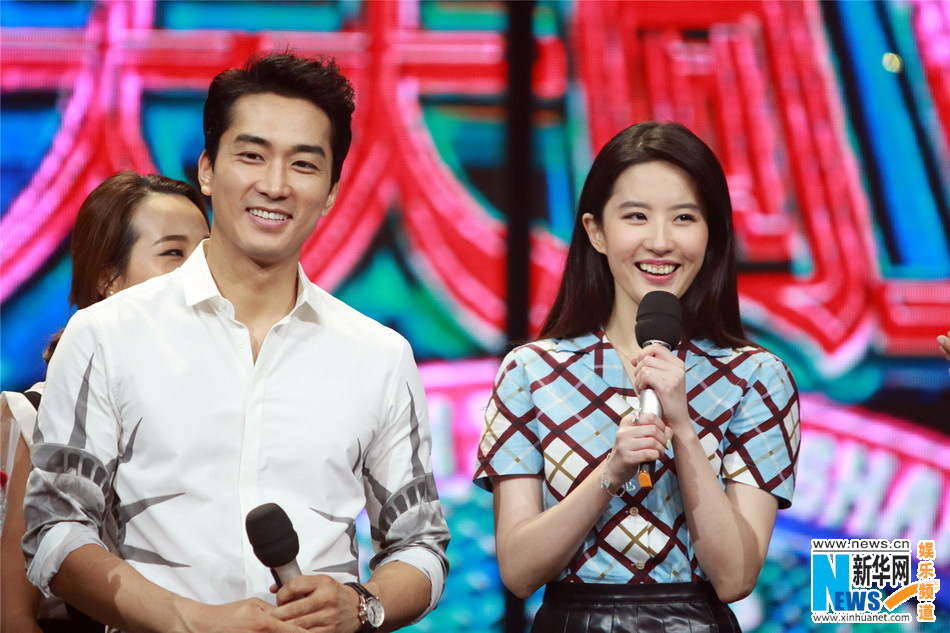