The is an old-fashion cheating scandal that has exploded in 24-hours to upend HK-entertainment and it’s both totally unsurprising and rather wild. Top singer-actor Andy Hui was caught cheating on his wife also top singer Sammi Cheng, with rising young actress Jacqueline Wong. Tabloid Apple Daily released a 16-minute long dash cam video recording of Andy and Jacqueline in the backseat of a car making out. Well, it was more Jacqueline all over Andy but he was reciprocating her kisses well enough.

Andy and Sammi have been married 6 years but together over 20 years as a couple and is considered the “last fairy tale star couple in HK”. Jacqueline is herself dating long time actor boyfriend Kenneth Ma so this is a double cheating reveal. Andy held a teary and apologetic press conference immediately, bowed low the press, explained that he was very drunk during the car ride, called himself a disgusting and damaged person, apologized to Sammi and everyone, and announced that he was taking an immediate and indefinite hiatus from his career. Ugh, he’s just sorry and sad HE GOT CAUGHT and now has to deal with the fallout. Cancelled so hard now. 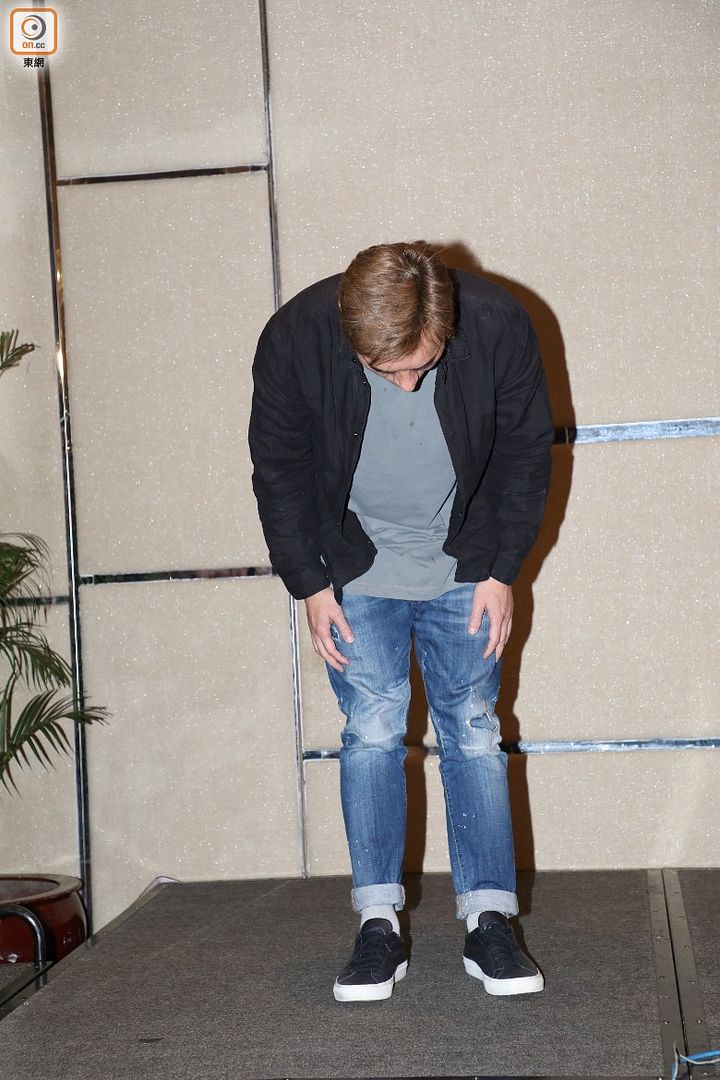