I really wanted to love MBC‘s big tentpole prime time drama of 2015 that is Splendid Politics (Hwajung), but alas that did no happen. It has a fantastic cast and all the promotional push to bring back the glory of the great long sageuk dramas of yore but ended  up boring me to bits most of the time, with not enough interesting interludes to string me through the tedium. The ratings hover around the 10% mark which makes this drama not a failure but definitely a disappointment.

Before Splendid Politics the network aired fusion sageuk Shine or Go Crazy in that Mon-Tues time slot but the next drama will be taking a breather from historical fate and politicking to modern female conflict. MBC is lining up Their Castle to follow Splendid Politics, and looks to be borrowing a page from the decently rated KBS women-centric drama Unkind Women since the drama has a similar general synopsis of women bickering and behaving badly. MBC also clearly has eyes on how much better weekend dramas are doing in ratings so the screenwriter is a MBC weekend makjang veteran paired with a MBC PD with prime time cred. 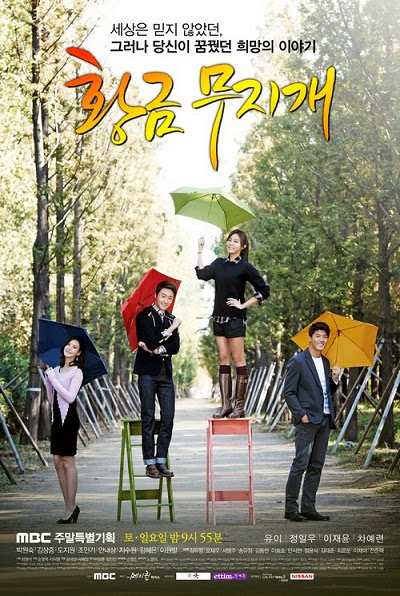 The screenwriter for Their Castle wrote the frustrating and addicting May Queen as well as similar styled Golden Rainbow, neither of which can be considering quality fare but does have an allure for a slice of the viewing audience. Directing will be PD Kim Sung Hyub who helmed Mama, Royal Family, 7th Grade Civil Servant, Dong Yi, and Cinderella Man. The drama will be casting soon for an October premiere date.