Casting is complete in a really surprising yet promising way for an upcoming online drama based on a popular webtoon. Cinderella and Four Knights, which already cast the two main male leads in Jung Il Woo and Ahn Jae Hyun, has now found its Cinderella and two more additional knights. I’m pretty shocked to see that talented young movie actress Park So Dam is playing the female lead, I was so expecting some pretty face bland idol actress to get this type of role. Park So Dam has an incredible movie resume already at 24 years old and is kinda slumming it in a web drama like this, but we audiences will be the lucky ones who get to watch her onscreen. Rounding out the Four Knights cast will be CNBLUE‘s Lee Jung Shin and Choi Min, both serviceable actors. The story is about a high school student who dreams about becoming a vet, one day her path crosses with a chaebol president and she ends up living in a mansion with three rich young men with attitudes and one flower boy security guard. 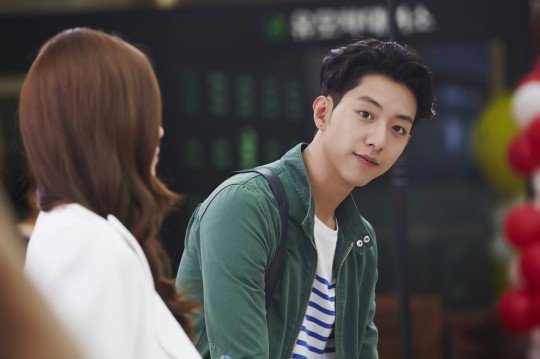 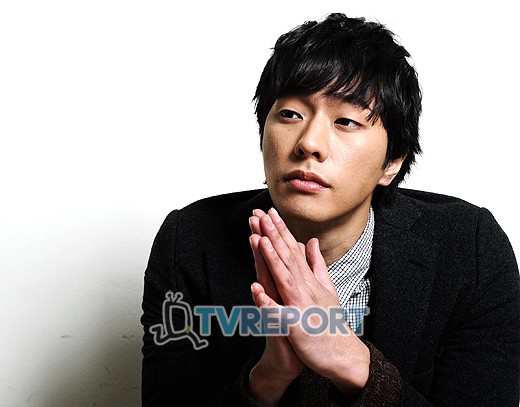