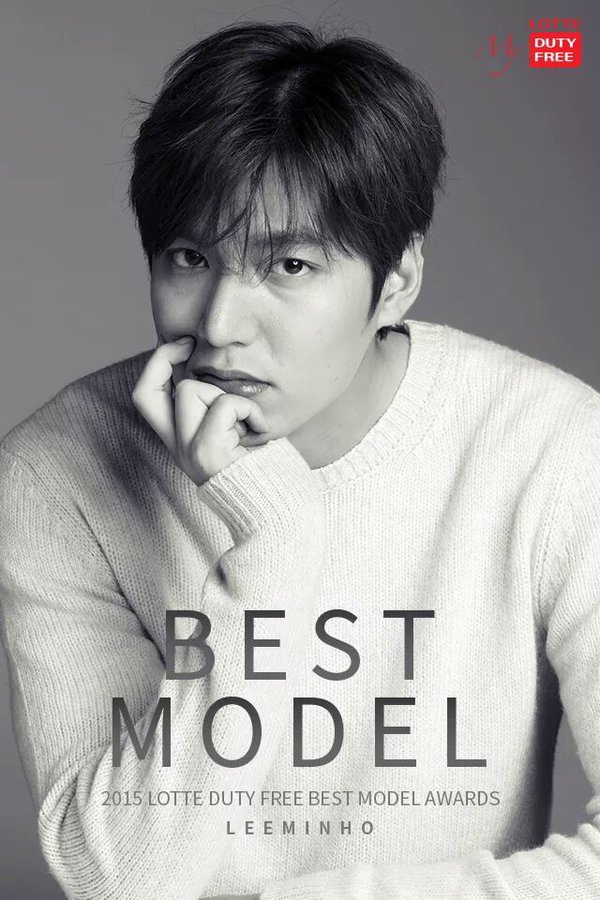 Lee Min Ho keeps winning awards, and this particular one feels super fitting for him. He just won duty free brand Lotte‘s Best Model award for 2015, which is no small feat since the brand employs many many Hallyu stars (idols and acting talent) to pose for various campaigns. The win feels rather empty since Lee Min Ho has been one of the most popular Hallyu actors in recent years, and one that remains the face of Korea for the general public when conjuring up K-ent faces and names.

It waits to be seem if he can keep up the momentum this year in 2016 with his movie Bounty Hunters and likely considering a K-drama swan song before he enlists for military service. His Lotte ads are nowhere near my favorite, and hardly anything to write home about, but conceptually he really is the current IT poster child for K-stardom, and it’s nice of Lotte to acknowledge that’s he’s likely brought them major dough with his combination of good looks and rather inoffensive niceness. There is basically nothing objectionable about current Lee Min Ho, and similarly nothing edgy, but who knows what he’s got planned for the upcoming year. 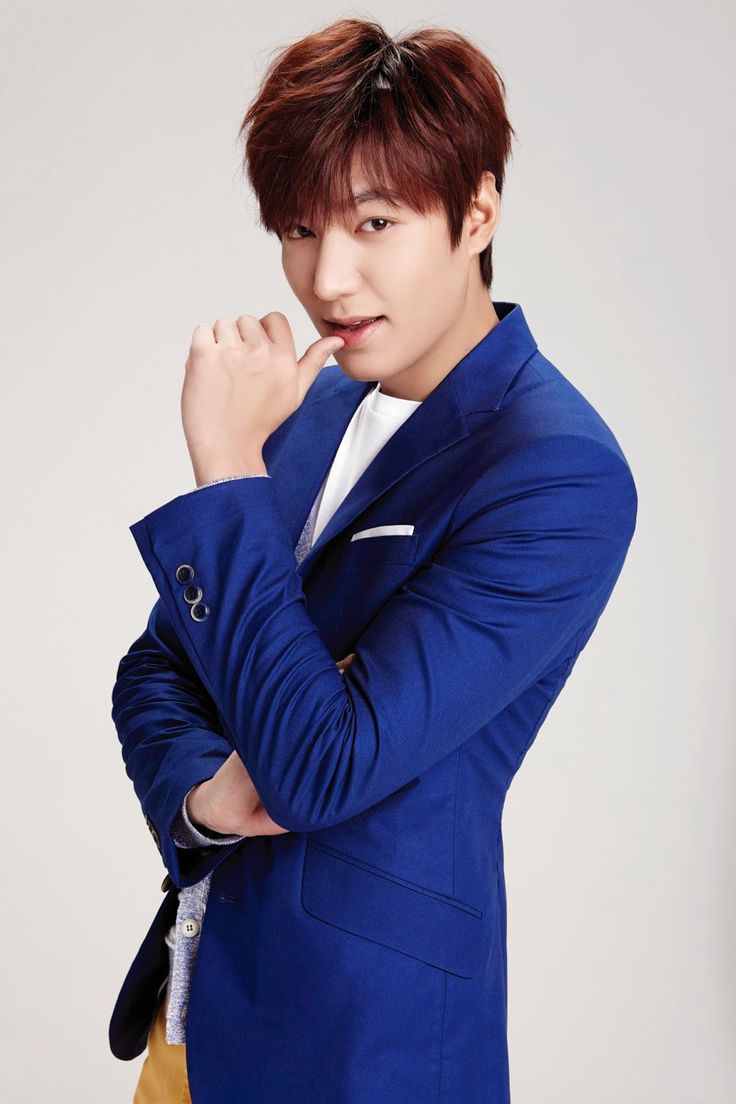 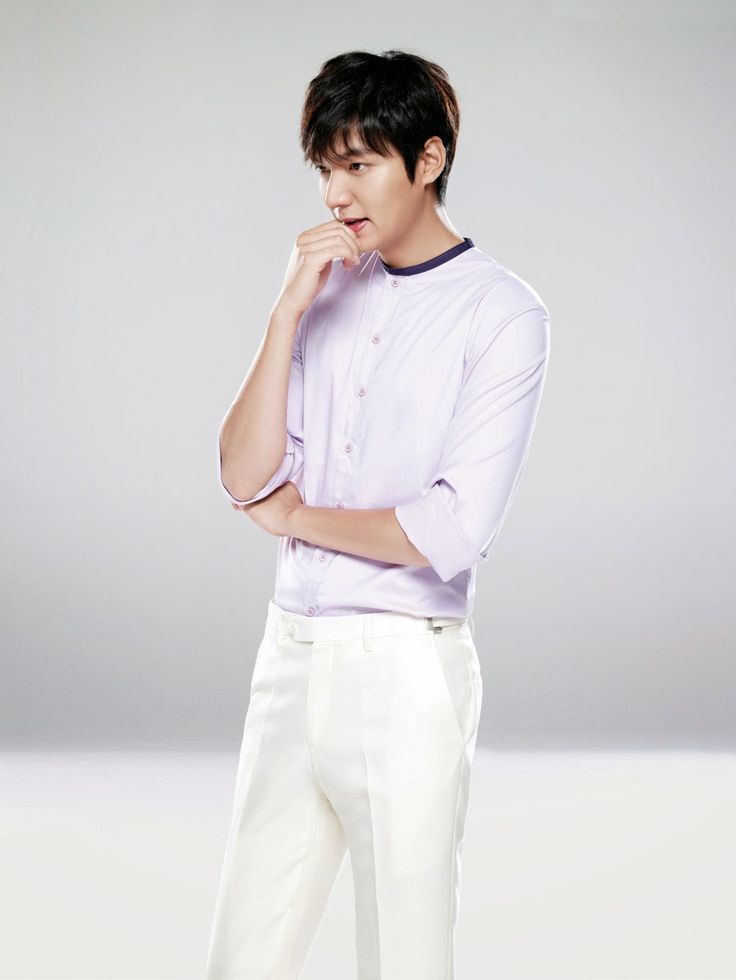 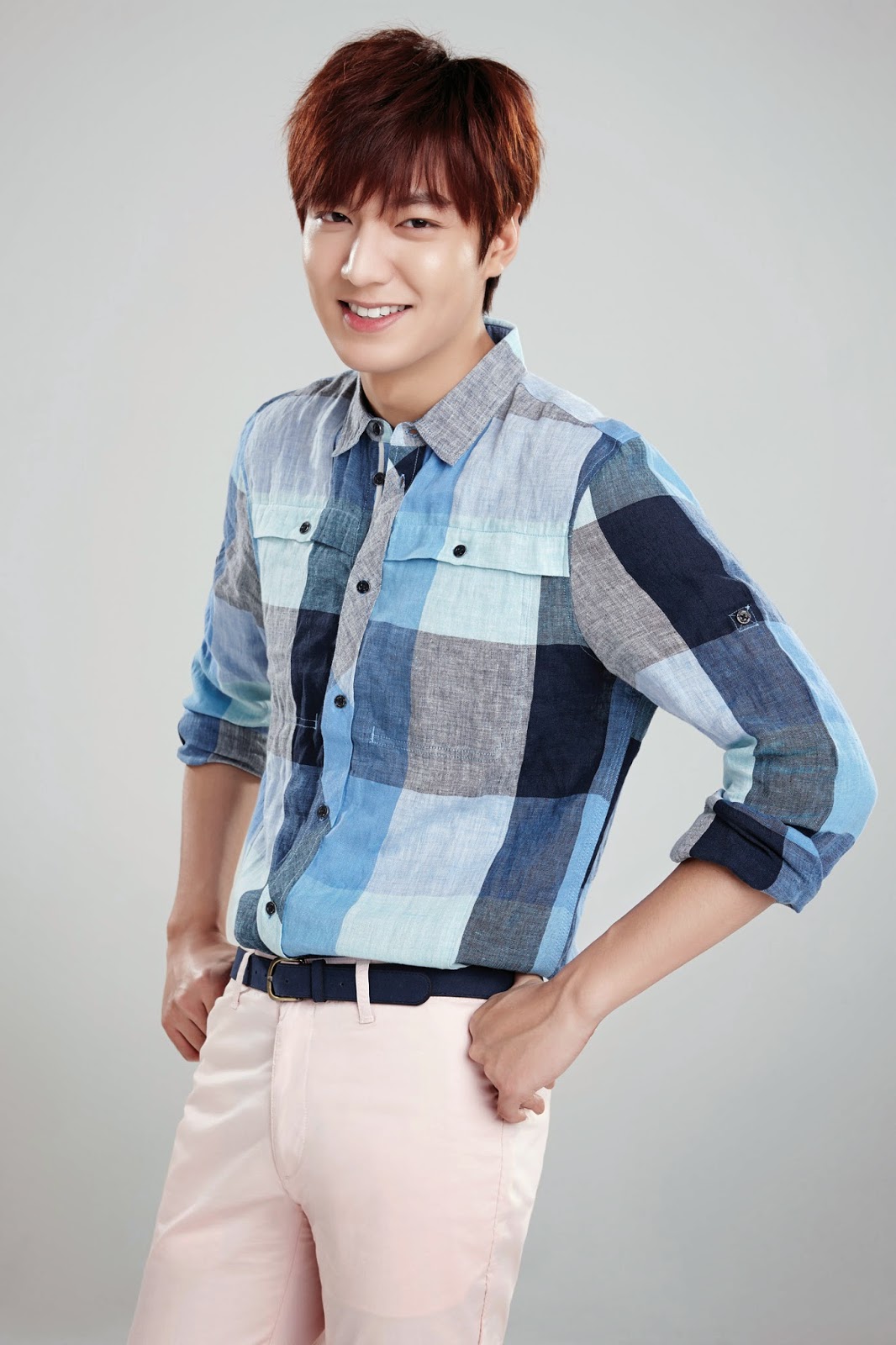