Castaways are on deck for MBC‘s entertainment folks stranded on an island drama Missing 9. Starring Jung Kyung Ho and Baek Jin Hee, he’s the former popular idol singer turned reporter and she’s his stylist, that’s an interesting dynamic since it’s usually star and manager type set up. The first drama stills are out showing a whole lot of disheveled people whether from the plane crash that strands them on the deserted island or from other going ons. The main supporting cast includes Oh Jung Se, Choi Tae Joon, Lee Sun Bin, Chanyeol of EXO and a few more young idols, with the story seeming more about the situational comedy or exiled from the world drama so maybe the lack of deeper acting ability won’t be too limiting. The drama takes over the Wed-Thurs time slot from Weightlifting Fairy Kim Bok Joo, airing on January 12th and going up against the last four episodes of Legend of the Blue Sea. 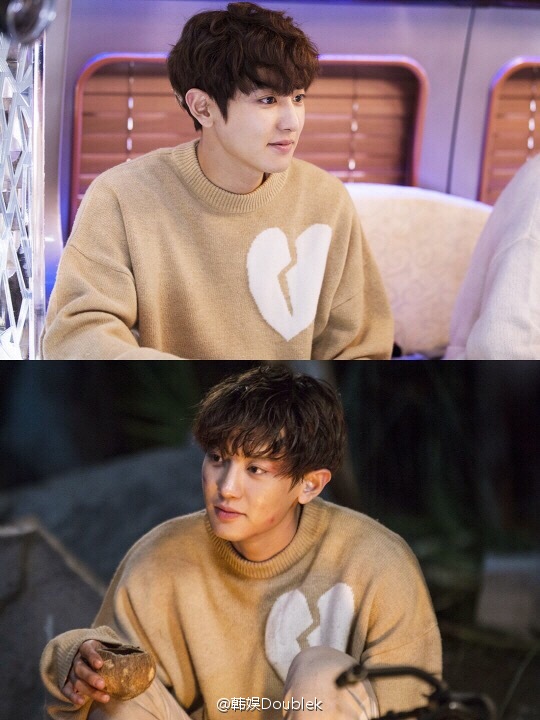