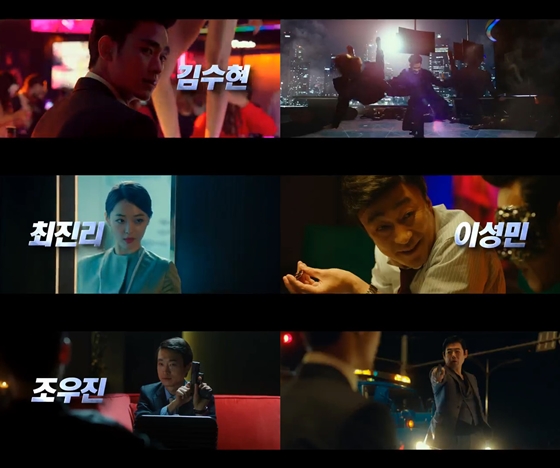 This wasn’t what I expected but definitely looks cool and a nice new evolution in the Kim Soo Hyun acting repertoire. The first movie teaser is here for summer thriller movie Real, billed as a noir piece but now looks more like an action flick. I’m thinking Oldboy crossed with a gangster movie, with plenty of sleek and sultry scenes and a surfeit of night visuals. I would love if Kim Soo Hyun worked more as he’s really pacing out his acting projects after hitting super stardom, but a major movie success in every major outing so far is impressive enough. From Thieves to Secretly, Greatly and even a cameo in Miss Granny was in a hit film, I trust his project picking skills and the first 30 seconds sneak peek at Real really revs up the excitement.