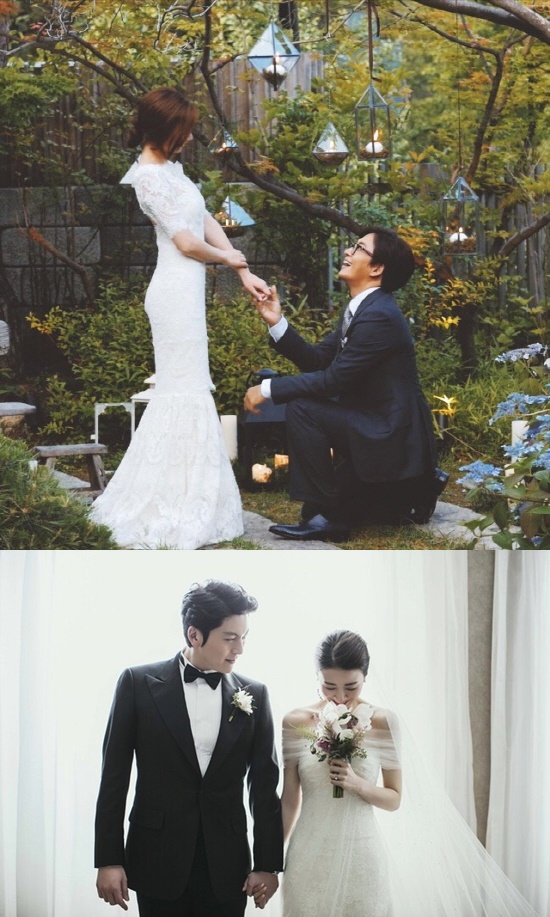 The second baby arrival of K-ent baby boom of 2017 is here and a big congrats to new parents Ryu Soo Young and Park Ha Sun. The couple have been dating since meeting on the set of K-drama Two Weeks and after dating for three years got married earlier this year so 2017 is double the happiness for them in being the year of their marriage and the birth of their daughter. I foresee a steady stream of baby arrivals now that we’re headed into the fourth quarter of the year now that Hwang Jung Eum has kicked off the baby delivery domino effect. Getting on the 2017 baby train late is the married but not acting much couple Bae Yong Joon and Park Soo Jin, they are parents to a nearly one year old baby boy and have just announced that she’s expecting their second child with a first half 2018 arrival date. I’m not surprised they are rapid fire having babies since Bae Yong Joon married late at 42 so I’m happy they are expanding their family.