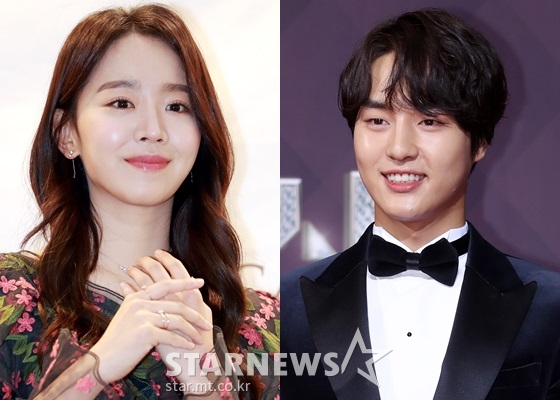 Another day another K-drama casting news, these things are flying left and right and I’m having trouble keeping which drama has which leads in discussion straight, especially when the same name gets attached to two projects. Actress Shin Hye Sun has been offered the lead for SBS summer Mon-Tues drama I’m 30 But 17, with Yang Se Jong concurrently offered the male lead role. The drama is about a star violin high school student who gets into a car accident and wakes up thirteen years later when her body is now 30 years old but her mind set remains that of a 17 year old. Sounds like a sorta remake of 13 Going on 30 with tweaked elements and the story lengthened to drama length. It’s cute enough and I’m all for it, and for this OTP pairing. The drama will be written by the screenwriter of She Was Pretty. 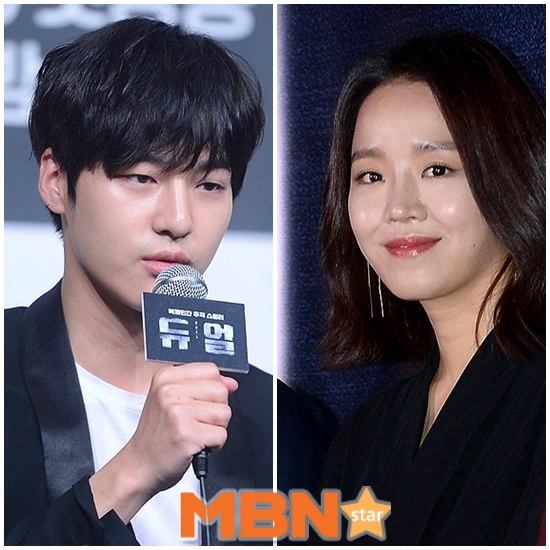