It’s so awkward to watch singer-actor Yoochun formerly of DBSK and JYJ resume his public events two years after a very messy and public accusation of rape and subsequent revelations of his salacious personal life. A requirement for star appeal is the public persona projects that fans like and that is impossible to maintain once the curtain falls to reveal the complicated and in Yoochun’s case, rather gross sexual preferences, behind the charming idol boy facade.

He’s been cleared of the rape charges but afterwards got engaged to an Korean heiress though that engagement imploded recently as well. I figured he would have made enough money to retire from entertainment and use his earnings to find another career path, but alas it appears Yoochun has fans outside of South Korea where he’s persona non grate. Yoochun slinked out of Incheon airport this week for a Japan fan meeting, and honestly being covered up in sunglasses, face mask, and walking with an embarrassed hunch like he’s a leper is really so unfortunate to see. 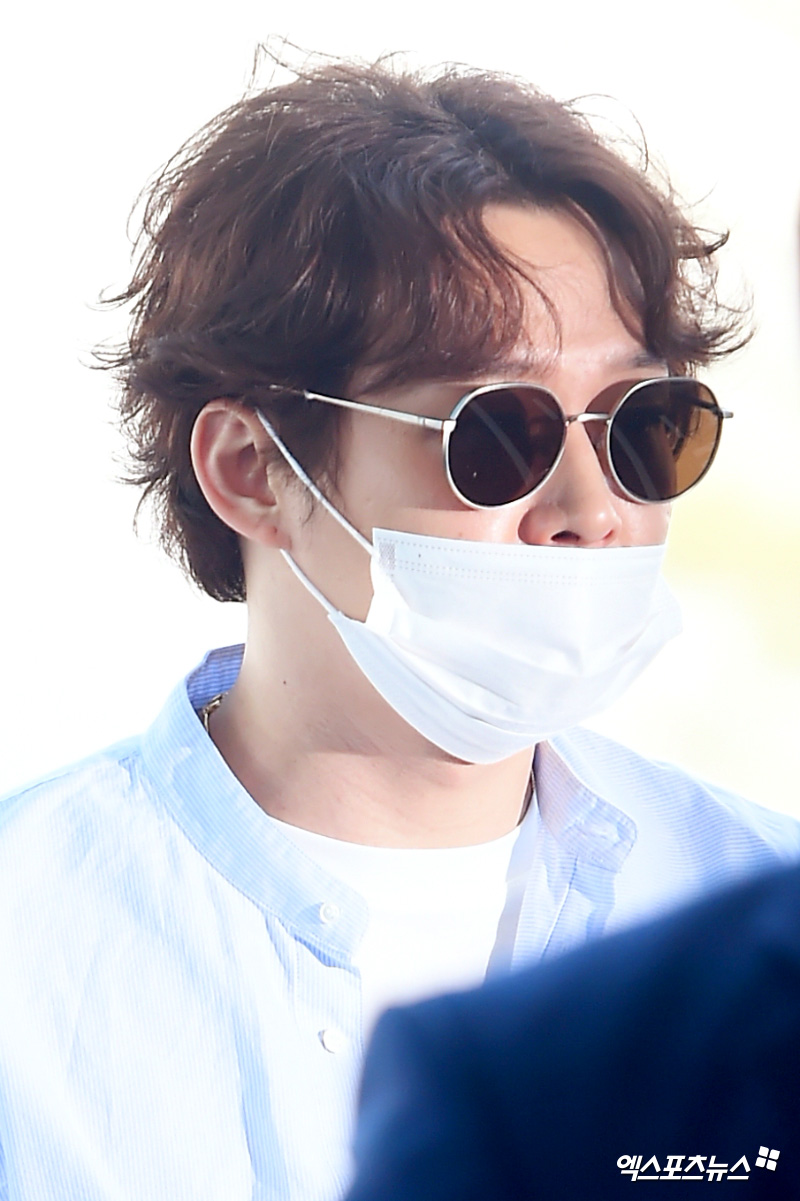