In a case of the biggest tree attracts all the wind, even the mainstream Western media publications are now writing all about the strange disappearance from the public limelight of China’s top actress Fan Bing Bing. I wrote about two months ago that China was cracking down on tax evasion in the entertainment world and planning to radically increase the tax bracket on production companies and stars earning paychecks from acting sources. It was supposedly spurred by the tabloid publication of “Yin and Yang contracts” specifically for Fan Bing Bing where one contract said she was paid 10 million RMB for her role and that was made public for tax purposes and another hidden one said she was paid 50 million RMB.

Since then Fan Bing Bing’s notable disappearance from the public has now gone on into the third month and she is either under house arrest, in jail, a combination of both, or secreted out of the country and laying low. Rumors are flying and the most anyone can agree on is that she is likely the scapegoat and sacrificial lamb for what has been going on in the C-ent with tax evasion since forever, but now the authorities want to crack down and they are starting from the top down with the most prominent face of the industry. Reportedly her fiancee fellow actor Li Chen has also ended their engagement because his family is a prominent military family in China. Every day there is a new article in the “Where is Fan Bing Bing” watch so I’ll continue to stay tuned and report back if there is anything substantively new. 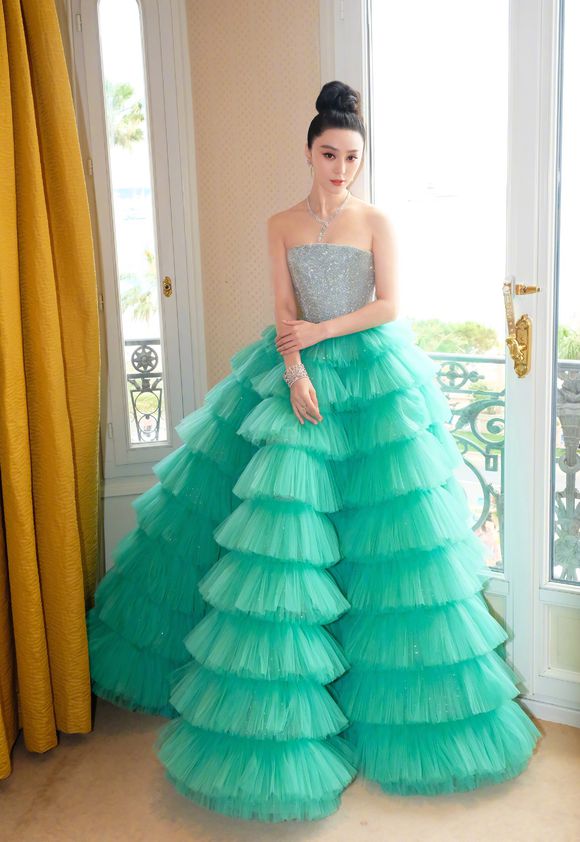