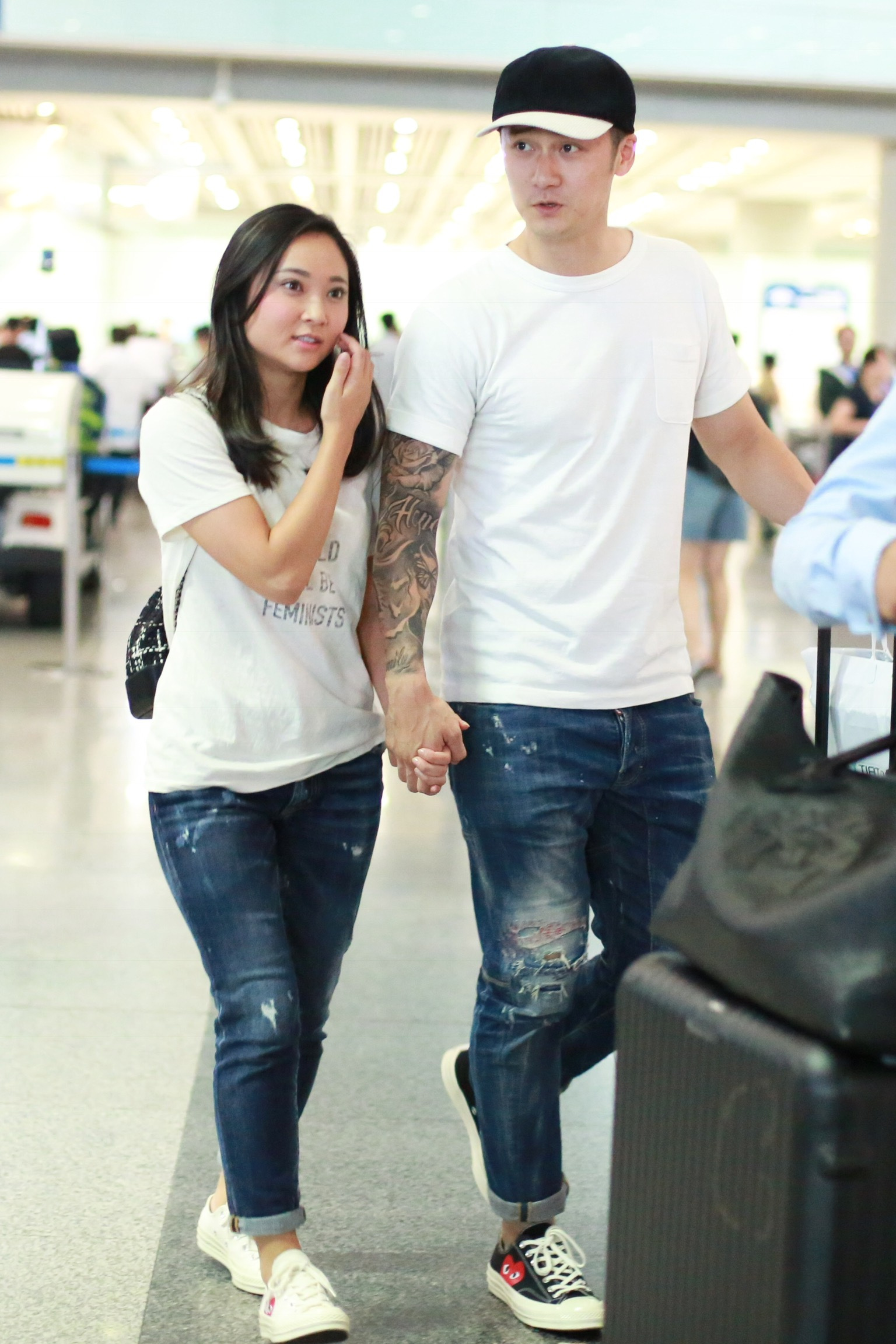 This is just a terrible situation all around and really disappointing that yet another star has shown their awful personal side. C-actor Jiang Jing Fu, one of the rising stars in the last five years and pitched as the next Hu Ge, is in the news this week after his Japanese girlfriend of 4-months posted pictures on her Instagram showing her severe injuries and bruises. This came after reports that Jiang Jing Fu went missing in Japan a month ago, and in her post she admitted that his disappearance was related to her but not directly saying that he was the cause of her injuries. His agency denied the disappearance but not long after the SNS posts went up Jiang Jing Fu himself updated his Weibo to admit fully to hitting his now ex-girlfriend, apologizing directly to her, saying there was no excuse for him losing his temper or his actions, taking full responsibility and consequences, and apologizing to his parents, friends, and fans. Man, this is the least he can do but I do appreciate the acceptance of his actions instead of so many other stars accused of domestic violence in the past who have denied, and when confronted with proof, offered excuses. But there are NEVER ANY excuses for physical violence against a love one – break up if you’re unhappy, never beat up. 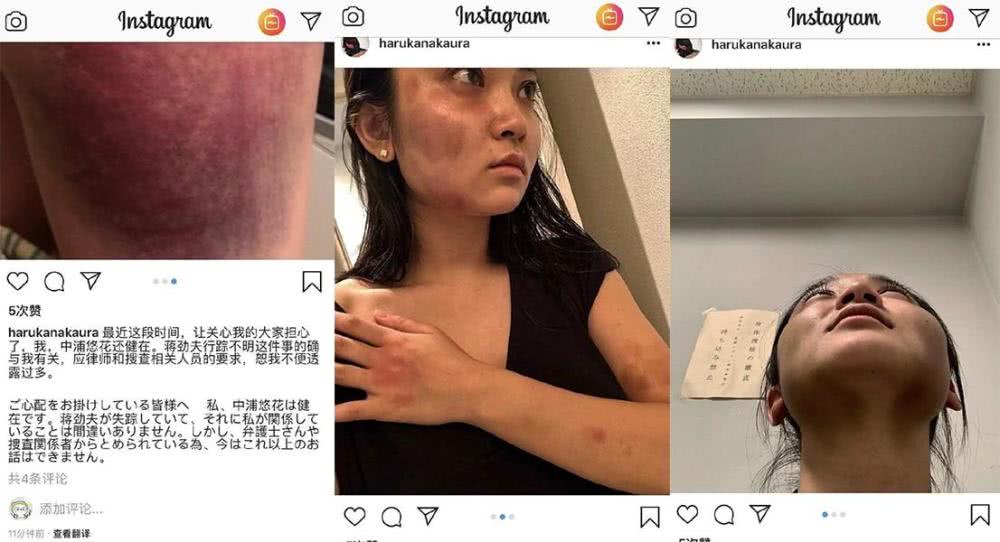