Well, it may be another day but it is the first controversy for K-drama Hotel Del Luna. C-netizens have unearth tons of side-by-side comparisons in over 6 scenes that they claim Hotel Del Luna plagiarized or ripped off from period C-drama Goodbye My Princess (Dong Gong or Eastern Palace). Goodbye My Princess aired earlier this year and is adapted from the same name novel written in 2011. The allegedly plagiarized scenes are all from the period section of Hotel between IU’s female lead and the two male leads from her past, including the romance moments and the bridal chamber scene. I haven’t watched Goodbye so I don’t know how similar it is, looks like it’s not a replica as much as the totality of those staged scenes together make it look very suspect. 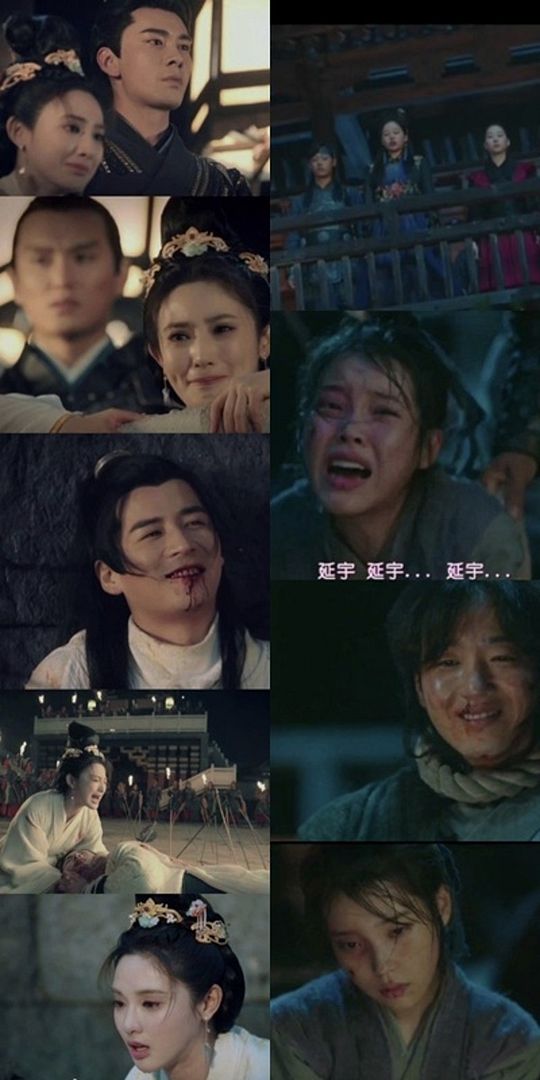