Someone on the Netflix Asia team deserves a raise for smartly and oddly pairing up two very similar entertainment stars from different countries for a new show. Jasper Liu from Taiwan and Lee Seung Gi from South Korea have embarked on a travelogue show called Together airing this fall on Netflix Asia with their first stop being Indonesia. It’s part strangers in a strange land, bromance, and also fan service as the two popular stars will make pit stops to visit their fans in the country they are visiting. This looks like a fun show and despite the language barrier I think the two boys universal sweetness and fun nature would make for an entertaining watch. 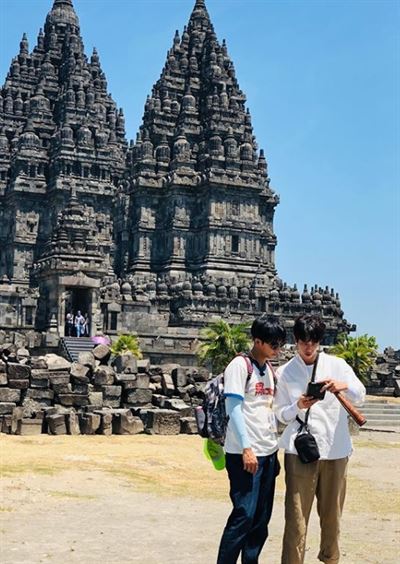