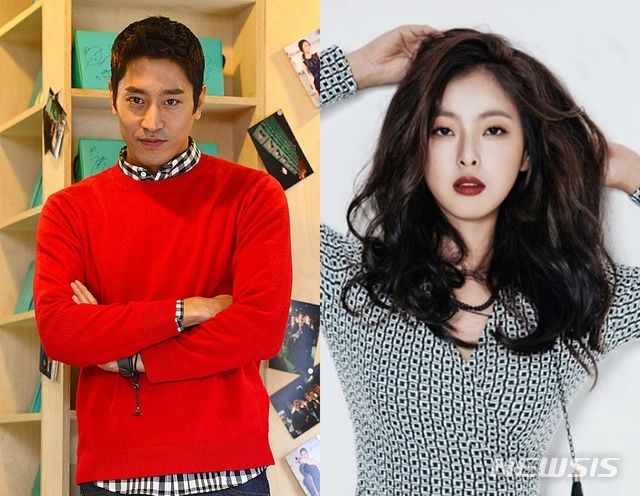 Upcoming Channel A drama Vacation in My Own Way (Casual Vacation) has Eric lined up for his comeback and now is in talks for Go Won Hee as the leading lady. The drama is described as a warm healing story for those rushing around in life to stop and appreciate what’s around them. Eric plays a top Korean food chef who moves to his countryside hometown and runs a restaurant no one comes to, and Go Won Hee is a world class model who also goes back to the same hometown to save her grandfather’s important garden from being demolished. The drama is slated for March 2020, and if both accept it would be Eric’s first drama since the hit Another Oh Hae Young whereas Go Won Hee will go from playing fat-to-model in Perfume to just being a model.