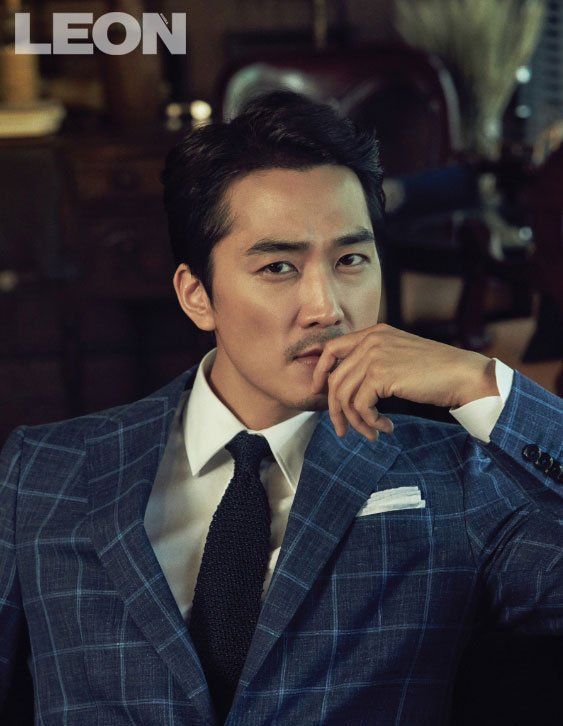 One is confirmed and that’s enough to get me interested in this long planned but finally getting filmed K-drama. Song Seung Heon makes his first return to MBC in 7 years for the romance drama Shall We Have Dinner Together. It was a drama in the works since 2017, if I remember correctly, but is now heading legit into production with a top name male lead on board. Earlier the leading lady was reportedly going to be Hyeri who isn’t doing it and now word is Seo Ji Hye may take the role opposite Song Seung Heon. She’s currently rocking it as the stiff but adorable Seo Dan in Crash Landing on You so nice to see her scoring a leading role in a high profile drama next. The revolves around mental health and food with Song Seung Heon playing a psychiatrist and also foodie. 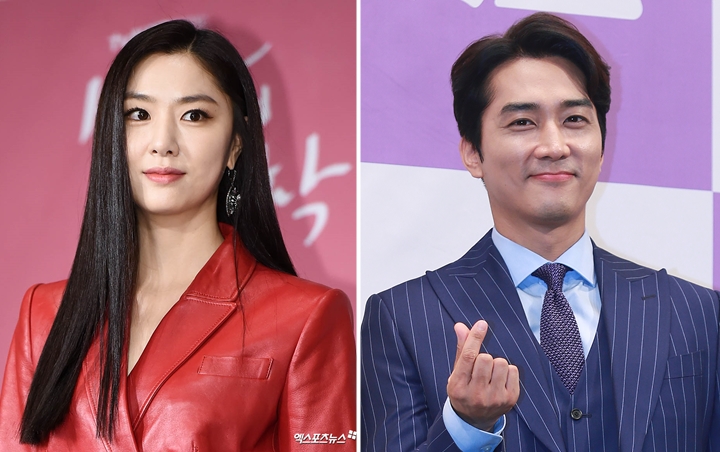