It’s a nice time to be Yoo Ah In right now, what with a ratings leader sageuk drama in Six Flying Dragons and now just crowned as the Best Actor winner at the 36th annual Blue Dragon Film Awards for his performance in sageuk movie The Throne (Sado). The Throne lost out to Assassination for Best Picture, but managed to net Jeon Hye Jin a Best Supporting Actress award. The reason for Yoo Ah In being the center of attention also goes to his movie Veteran with Hwang Jung Min help get their director a Best Director Award. Best Actress went to Lee Jung Hyun for Alice in Earnestland, and the surprise win for New Actor went to Choi Woo Shik for Giant. Picking up popularity awards were Lee Min Ho, Seolhyun, Park Seo Joon, and Park Bo Young. All in all it was way more star-studded than the Grand Bell Awards, and it up to super cool Kim Hye Soo to actually snark about it when she presented about how this particular award show actually gave out good (i.e. deserving) awards. 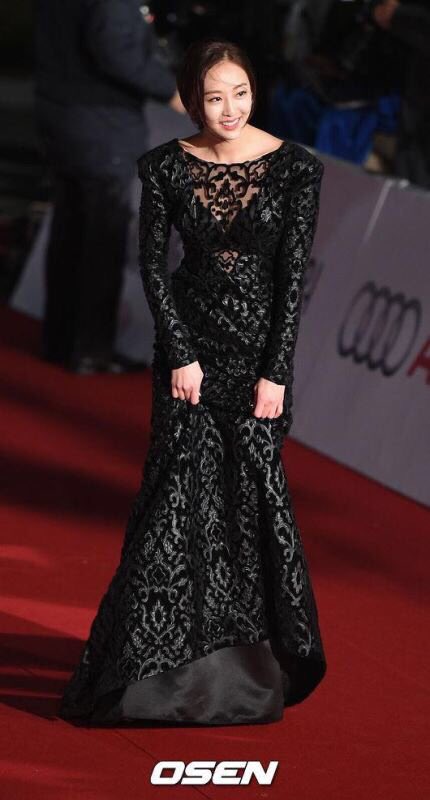