Now this is what I call an interesting casting consideration, both for the production and for the actors in question. Jang Geun Seok has been offered the leading role in upcoming SBS Mon-Tues sageuk drama Daebak. The drama is slated to air in April following Six Flying Dragons, which remains the ratings leader for that time slot. If Jang Geun Seok accepts, it’ll be his first sageuk in 8 years since he did Hong Gil Dong in 2008, and also marks a return to the genre that really put him on the map when he did a memorable supporting turn in Hwang Jin Yi opposite Ha Ji Won. It will also be the first time that Jang Geuk Seok headlined a sageuk project.

I want him to have a successful acting comeback in Korea, even if I’m nowhere near as enthused over him as I was a few years ago during his You’re Beautiful peak. A sageuk project screams serious and sincere rather than flirting with more flower boy roles, which he really did a near caricature of when he acted in his last K-drama Pretty Boy. My only concern is the screenwriter of Daebak, who wrote Goddess of Fire and Warrior Baek Dong Soo. The former is such a turd of a drama even starring Moon Geun Young I would rather poke my eyes with hot sticks than rewatch a second of it. Directing will be the PD of Mask who also directed Jang Geun Seok in You’re Beautiful and did sageuk Jang Ok Jung, Live in Love. 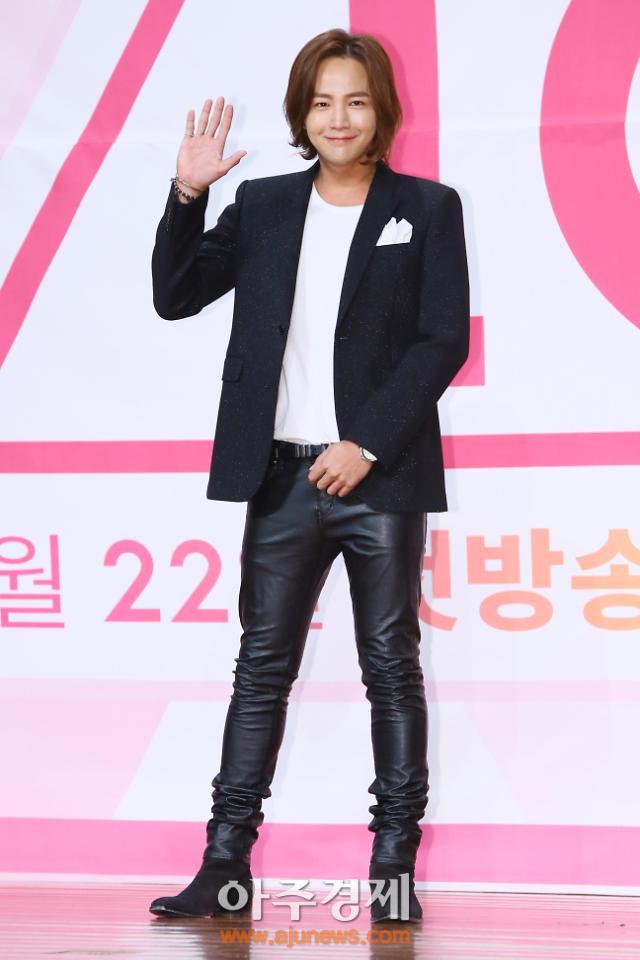 Daebak is being described as the sageuk version of classic Hallyu drama All In with Lee Byung Hun and Song Hye Kyo. The role Jang Geun Seok is up for is the leading man, who is Joseon’s number one con artist. The story revolves around the duel of wits between the leading man and his rival. That rival will be played by Yeo Jin Goo, in his first real adult leading man role. LOL that is sooooo awesome, the two big name grown up child actors of K-dramas facing off in adult roles. Love it! I hope this happens, and that the screenwriter has magically learned to write in the last three years. 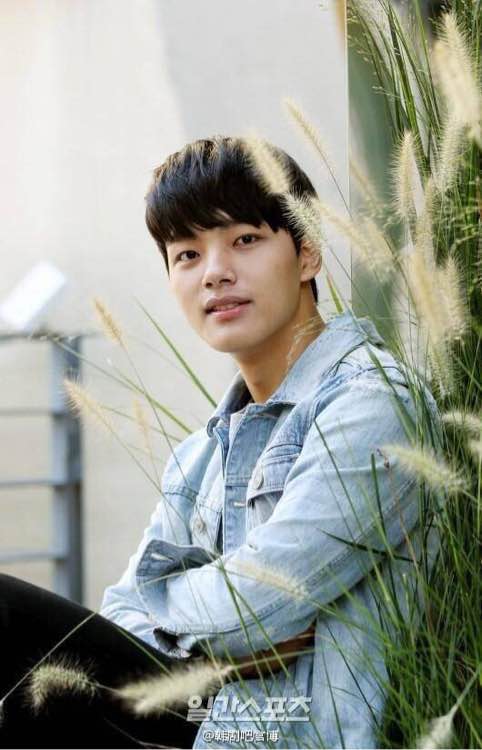