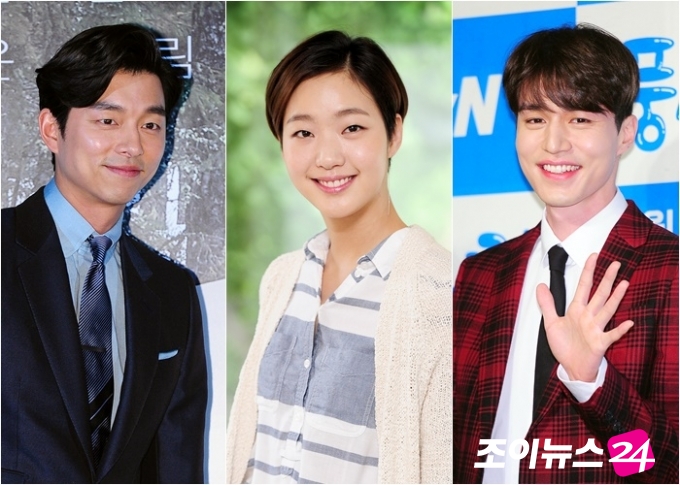 I couldn’t be more thrilled that Lee Dong Wook is now confirmed to be joining Gong Yoo and Kim Go Eun in screenwriter Kim Eun Sook‘s upcoming tvN fantasy drama Goblin. There was basically a 99.9% change he wouldn’t do it, and these days no Korean actor or actress in their right career mind would turn down a Kim Eun Sook penned K-drama. Her works still generating massive ratings is one thing, but for an actor or actress playing one of her leads always lands a role that gets audiences talking, for good or for bad, and neither is a bad. Reportedly Gong Yoo’s character is a goblin, and became one because in his previous life he was a servant struck down by his liege’s sword, and Lee Dong Wook is the grim reaper in this tale who was formerly the king. It’s all too out there to make more sense of but I continue to anticipate this project with complete confidence it’ll work out for cast and audiences alike.

Lee Dong Wook can certainly look forward to many more pictorials in his future after Goblin, but for now he’s starting off the summer in a Singles spread that is part hobo and part louche rock star. He makes it work and that’s all that matters.