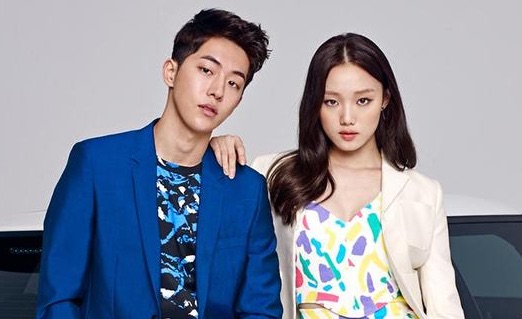 Lee Sung Kyung is rather polarizing for me to watch as an actress, she’s definitely memorable onscreen but sometimes for the wrong reasons. The same came be said for Nam Joo Hyuk but in the exact opposite way, he’s definitely not memorable onscreen except in rare instances. That’s why it’s entertaining in a potential hot mess way that MBC has cast them as the leads in upcoming Wed-Thurs drama Weightlifting Fairy Kim Bok Joo. It’s slated to air in late fall following Shopping King Louie, which will take over for currently airing W: Two Worlds. Lee Sung Kyung headlined Flower of the Equator while Nam Joo Hyuk was the male lead in School 2015: Who Are You, but the former was a weekend drama and the latter had everyone playing a supporting role in screen time and importance to leading lady Kim So Hyun. This will mark their first big leading role selection and for audience sakes I want their roles to be well-written and the acting and chemistry consistently on point. 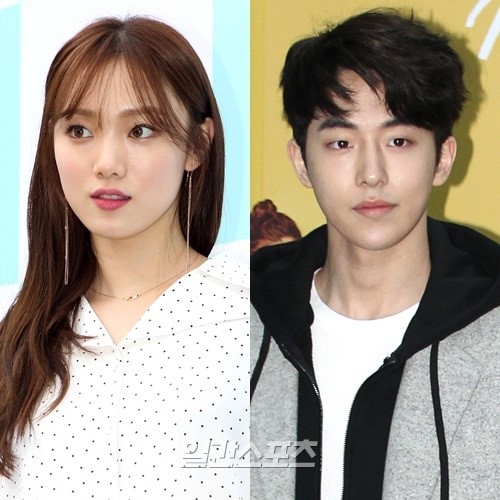 Weightlifting Fairy is being directed by PD Oh who helmed Dr. Jin, 7th Grade Civil Servant, and A New Leaf, and written by screenwriter Yang Hee Seung who did High School King of Savvy and Oh My Ghost. The drama will be inspired by the real life story of Olympic top casinos weightlifting champion Jang Mi Ran, telling of a young awkward girl’s maturation and social growth after only being good at weightlifting. I can’t imagine in a million billion years that stick thin Lee Sung Kyung looks anything like a plausible weight lifter, and this role feels tailored made for a Lee Shi Young who in real life is a boxer. But oh wells, let’s see what comes of it.