Lovey dovey couples are often on the same wavelength, or maybe they just start to resemble each other more and more. Hot on the heels of Song Joong Ki‘s first public appearance since the wedding announcement, Song Hye Kyo shared her first SNS update with a mirror selfie in the most flattering casual way. She just looks flawless in a white tee jean shorts and rather dowdy straw hat. Love certainly does both of them good, adding such a sheen of content luster, makes all the single dogs moan in despair and hope for one’s own happy partner in life. K-ent has moved past the upcoming October wedding and is already speculating about how cute their kids will be, with a computer merged baby picture that shows two equally cute potential feature mixes of the Song-Song progeny. 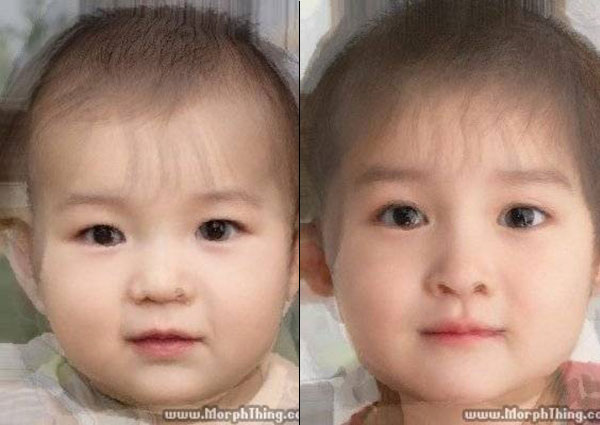 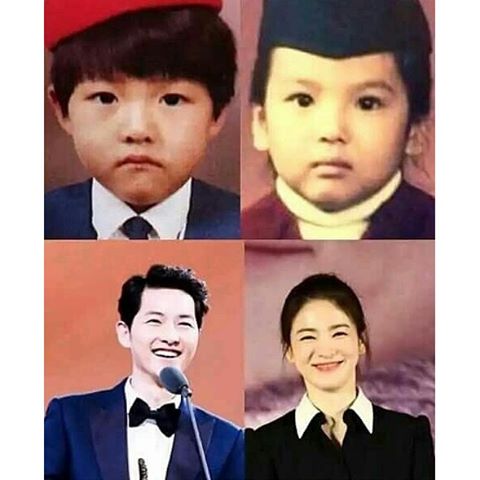