If I were Oh Yeon Seo I would be counting my lucky stars that the movie filmed last year happens to be premiering this week in South Korea, just in time to completely shift all discussion from Hwayugi to Cheese in the Trap. She’s in the news this week promoting the movie adaptation of the webtoon with her stepping into the role played by Kim Go Eun in the drama, opposite same leading man Park Hae Jin. I actually liked the idea of Oh Yeon Seo as Hong Seol when she was cast but the sheer disappointment of her performance in Hwayugi will take time to shake off. But even a week out it’s much clearer for me just how awful the character of Jin Seon Mi/Samjang was written, way worse than even Oh Yeon Seo’s stiff performance contributed to the failure of that role. I hope movie Cheese turns out great for the cast and delivers the clamored for proper telling of the webtoon story that fans deserve and long for. And if Oh Yeon Seo has her mojos working then Hwayugi will hopefully be just a blip on her radar. 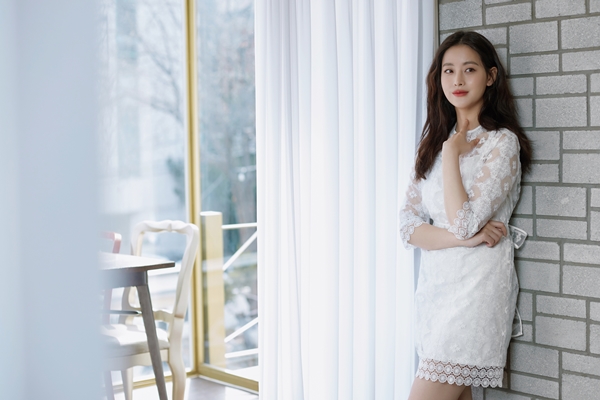