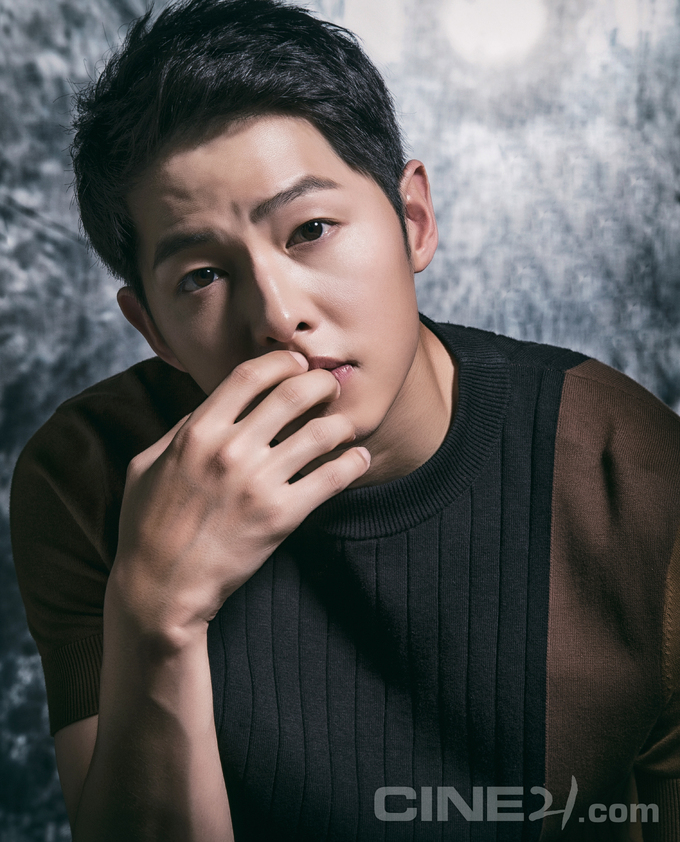 K-actor Song Joong Ki seems to be on a reunion binge, first with news that he’s doing sageuk drama Asadal working with his Tree With Deep Roots PD again, and now news that he’s been offered and is considering the male lead for upcoming science fiction space K-movie Lightning Ship by the director of A Werewolf Boy. While his last drama Descendants of the Sun launched his star into the Hallyu stratosphere, it was with Tree and Werewolf Boy that he cemented his acting chops and was able to enlist in the military knowing that he would come out with plenty of offers and sustained name recognition. His agency says Lightning Ship is but one of the many movie offers Song Joong Ki is considering but I’m fairly confident he’ll accept due to the director attached and also it being an interesting space locale set big budget film.