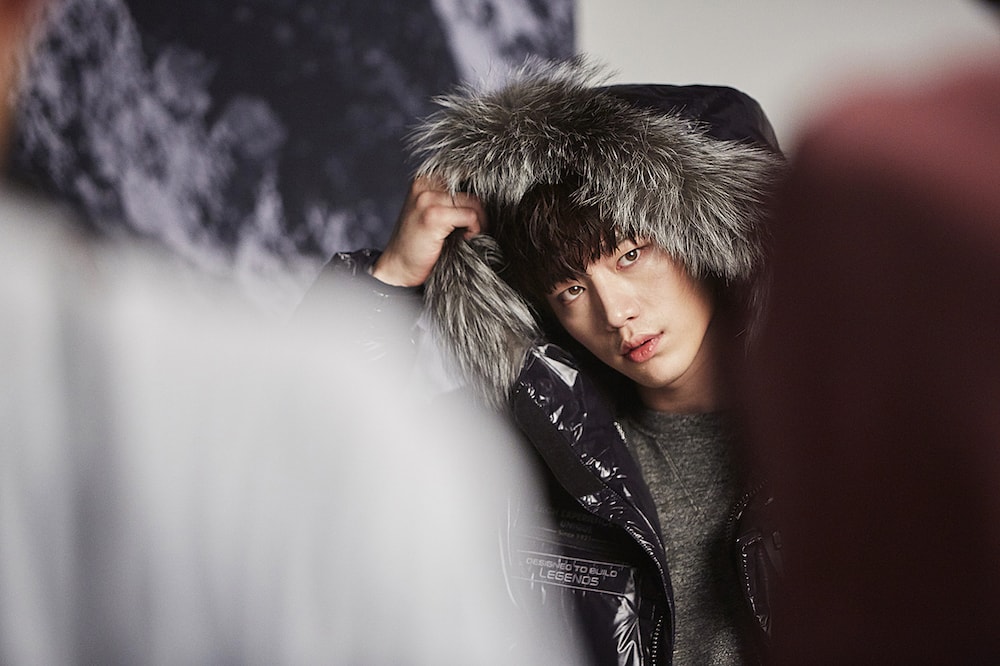 I skipped the recently concluded prime time K-drama Are You Human Too but from the small but vocal viewers who loved it perhaps it’s worth diving in for a marathon. Consider me surprised since I always thought K-netizens didn’t like Seo Kang Joon, I’ve always enjoyed his potential even from the early days of Suspicious Housekeeper to What’s With My Family all the way to his controversial role in Cheese in the Trap. To hear that K-netizens really praised his dual role as the human and the robot in the drama makes me happy, he’s always been more than just a pretty face and it’s not his fault when a role gets more screen time because fans like it. He’s done with Human and diving into jTBC drama The Third Charm with Esom, but first the ubiquitous photo shoot for winder outerwear, this time for the brand Millet. 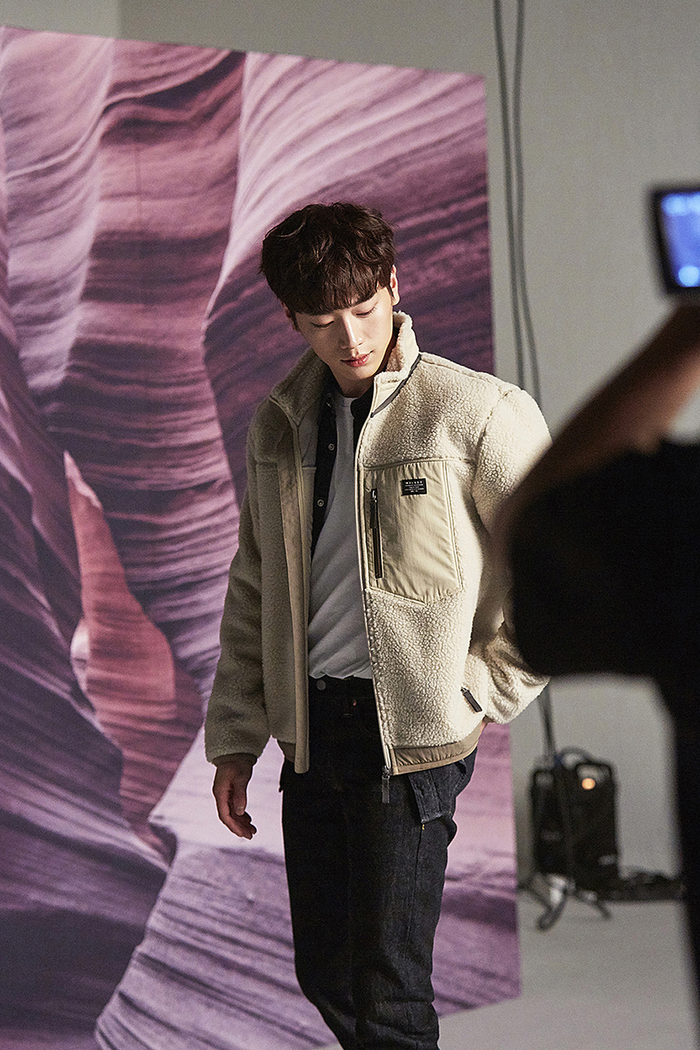