One does wonder why disgraced K-star Park Yoochun doth protest too much, even insofar as to hold a press conference tearfully proclaiming his innocence on drug use allegations. He of all people knew whether he used or not, and now he’s looking like a giant hypocrite liar on top of being an alleged drug user. Police have announced that Yoochun’s drug test has come back positive for traces of the meth drug Philopon. It was found on the hair follicle collected from his leg despite his shaving all his body hair claiming it was for an upcoming concert. Drug traces remain in hair follicles for up to three months while it passes in the urine and blood stream in mere days. I can attest that leg shaving is annoying and hard to catch each and every single hair so it’s no wonder the cops managed to find a stray strand to test. Buh bye Yoochun, let’s see how his fans spin this. 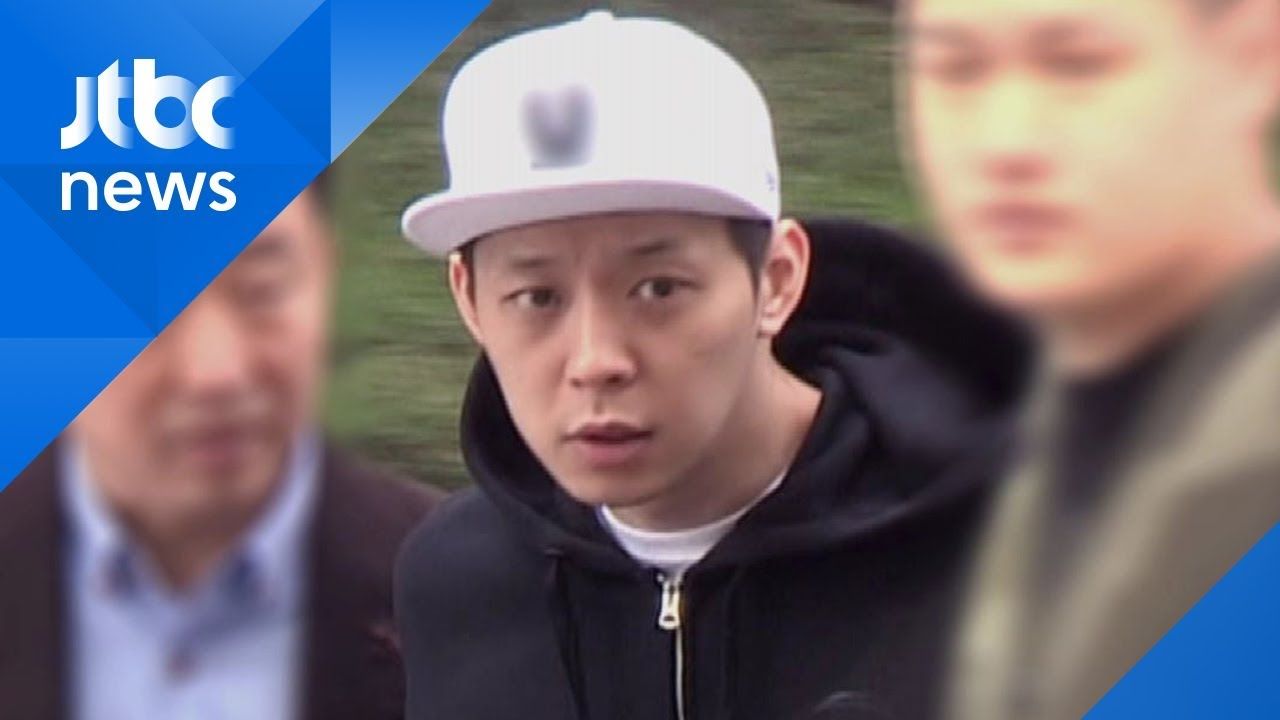