There’s a happy-ish ending to report on the weekend shocking news from K-ent that former KARA member Goo Hara was found to have attempted suicide. Netizens were alarmed when she posted “Annyeong” a hello/goodbye single word message on her Instagram account. Shortly after her manager went to check on her and found her unconscious inside her apartment. She was rushed to the hospital and is currently in stable condition with her life threatening danger. It’s been a terrible year for her after the police investigation into an alleged battery case by her ex-boyfriend which later turned into illegal sex recording and blackmail against her. Netizen commentary towards her went from vicious to supportive and somewhere in between so it’s no surprise she’s reportedly suffering depression. I hope her family and friends take this as a wakeup call and get her all the professional help she needs, get well soon Goo Hara. 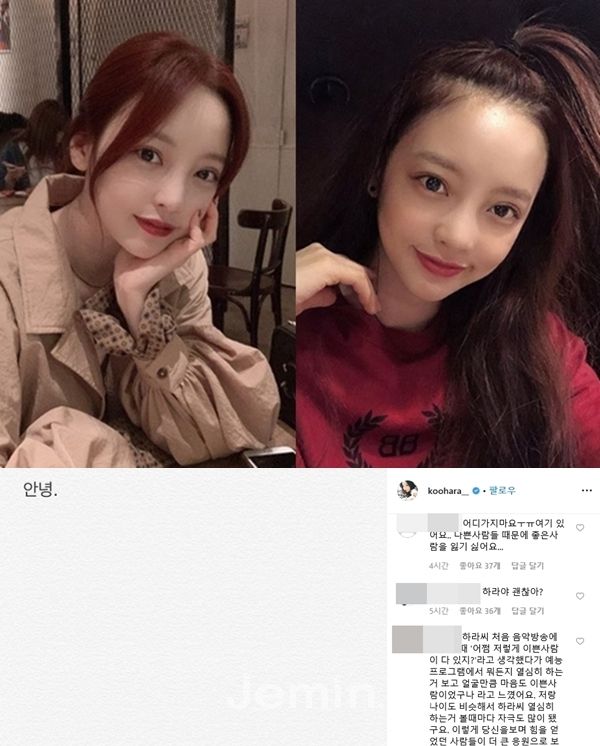