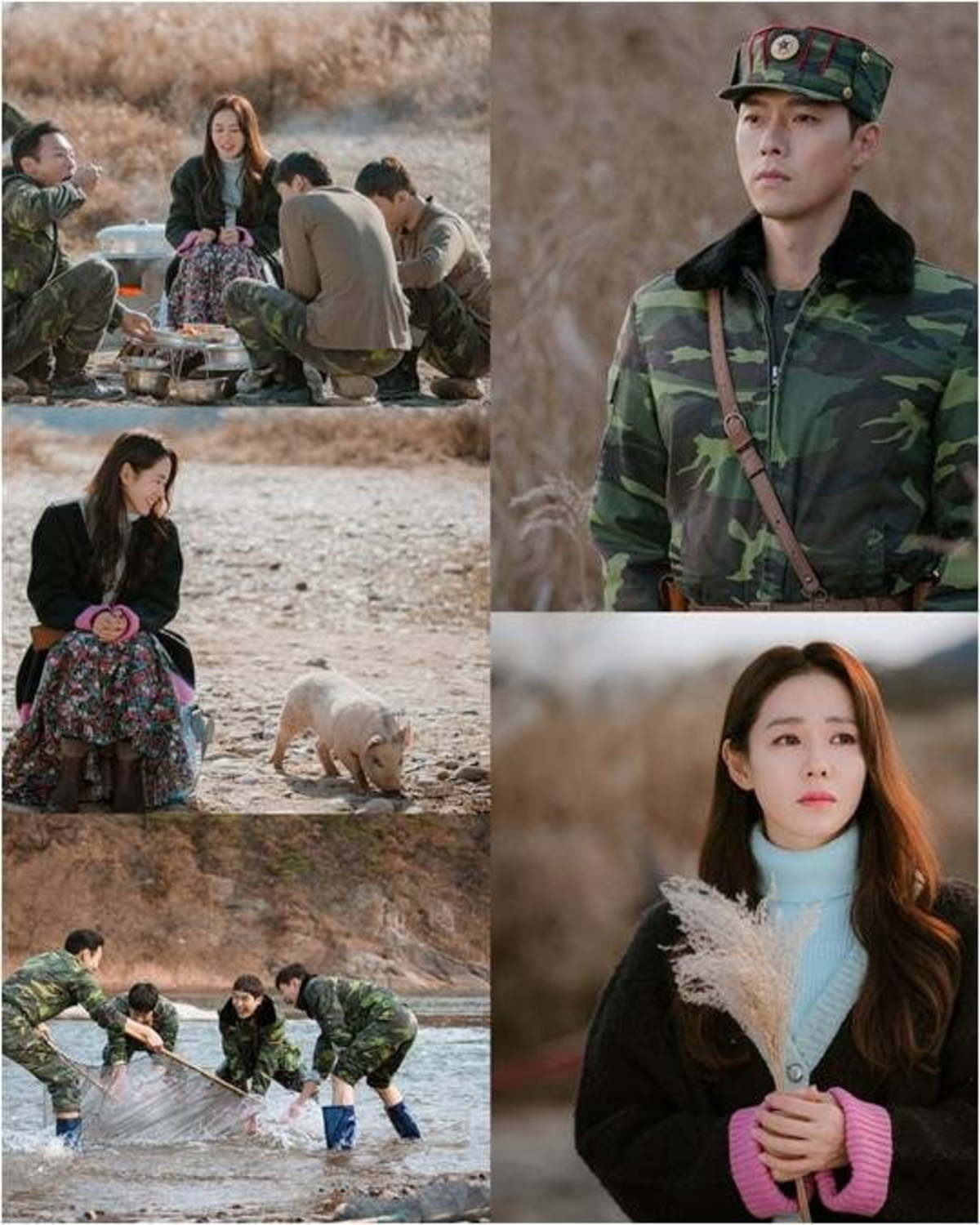 It’s week three of tvN drama Crash Landing on You and I am sooooooo happy that this year neither Christmas nor New Year’s lands on the weekend where this drama would be preempt for holiday programming. I don’t think I can survive a preemption because I’m barely surviving the weekly wait now. The third week episodes continue rising in ratings, hitting 8.730% in episode 5 and 9.223% in episode 6. The OTP continue to get closer, though one can see Jung Hyuk has been in love with Se Ri basically at first sight and it’s totally believable too lol. What’s even sweeter is seeing the growth and evolution of Se Ri from a porcupine into a real person with vulnerability but still plenty of sass and intelligence. The side characters remain super endearing, the village ahjummas as Se Ri’s squad against the official fiancee and the army buddies of Jung Hyuk all uniting to protect Se Ri. If I look back at the screenwriter’s last three dramas, Crash is definitely my favorite 6-episodes in. 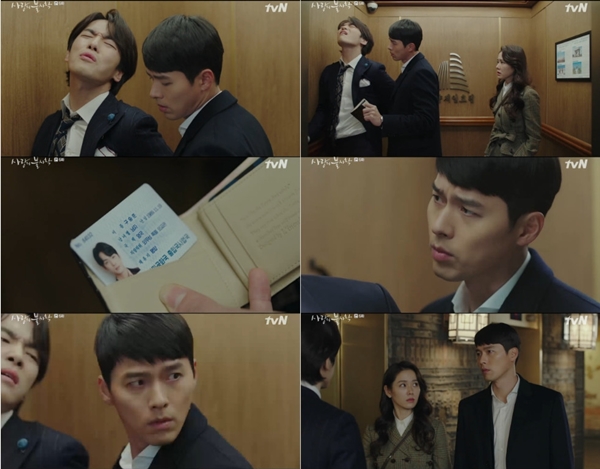