The recent polls, news, and buzz around Kim Soo Hyun confirms that this young actor, despite a two year break from K-ent to complete his military service, is still a wall of popularity. He’s got a steady step with his post-army return, first doing two cameos in highly rated drama Hotel Del Luna and Crash Landing on You and picking the drama I’m a Psycho But It’s Okay that sounds like a nice acting stretch in a new type of role of a psychiatric hospital employee and an autistic brother. He’s also ramping up his media return with his smoldering and simple pictorial for Elle Korea April 2020 edition modeling watches. All I can see is his boyish handsome face paired with very manly hands and feet, he’s got the whole package if you ask me heh. 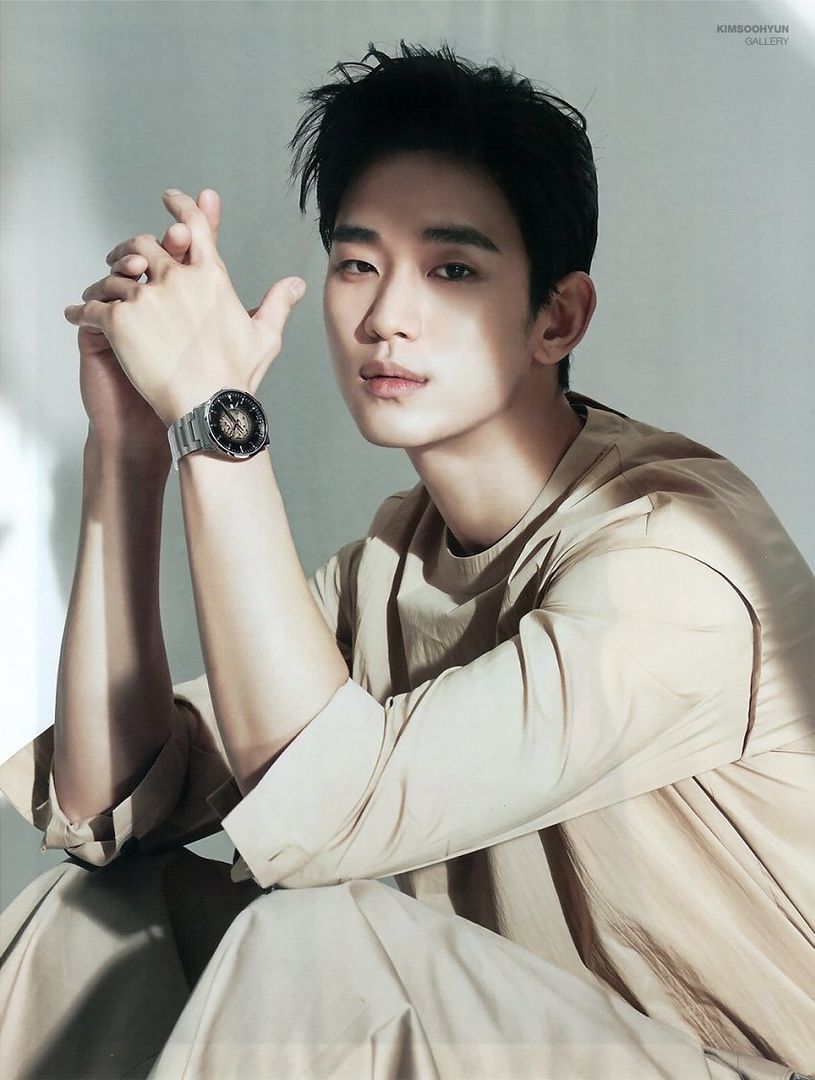