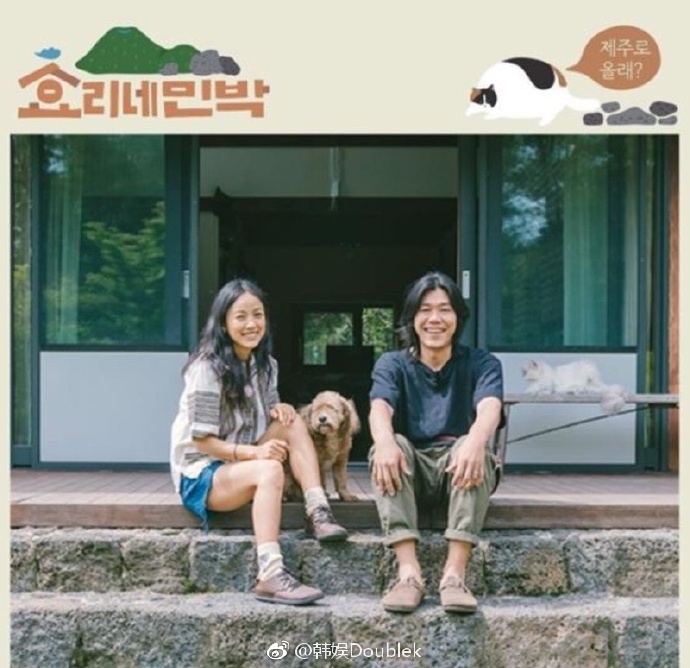 Another hit C-show Chinese Restaurant has been alleged to have copied Youn’s Restaurant, and now it’s followup show taking over in October called Beloved Inn has a synopsis exactly like currently airing hit show Hyori’s Bed and Breakfast. It’s about running a local inn by a couple that tests their love and commitment in living a simple life, and also showcasing the culture of the local area. Sigh, I hope the SARFT ban is lifted because it’s so easy to criticize the mainland productions for such unethical idea stealing without attribution and even worse monetary payment, but it frustrates to see it lead to wholesale demonizing of the culture and people of China since many also hate seeing this happen. END_OF_DOCUMENT_TOKEN_TO_BE_REPLACED