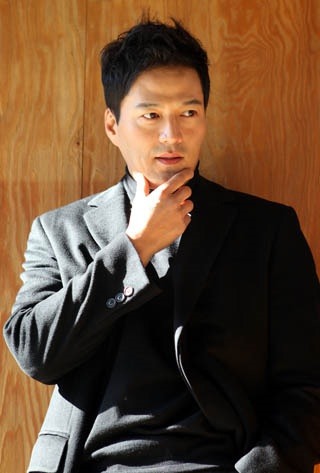 There genuine sad news from K-ent this weekend, unrelated to scandals or misbehaving Korean stars. Actor Kim Sung Min has passed away after an attempted suicide attempt earlier this week. Best known for supporting roles in many a K-drama, with his biggest break playing the second male lead in Fantasy Couple with Han Ye Seul and Oh Ji Ho, Kim Sung Min was found in the bathtub of his home after hanging himself on the shower rod.

Earlier in the day there was a police call reporting domestic violence but his wife told the investigating officers it was just a routine fight. Later Kim Sung Min returned home drunk and subsequently committed suicide. He was in a coma for a day before doctors declared him officially brain dead, and his family has taken him off life support and will donate his organs. My condolences to the family and friends of Kim Sung Min, and a gentle reminder that suicide is never ever the answer to any problem. END_OF_DOCUMENT_TOKEN_TO_BE_REPLACED