China’s Sohu streaming portal, one of the largest and also the bidding winner in getting exclusive streaming rights to many of the high profile K-dramas of 2016, held a hilarious and pretty on point awards ceremony of its own this week. The portal released an awards video of the 2nd Annual Golden Kimchee Awards celebrating and chastising the best and worst K-dramas of last year. The winners of the Crappy Kimchee prize for worst K-dramas of 2016 were none other than the two K-dramas Sohu paid the most money to air – Moon Lovers: Scarlet Heart: Ryeo got the ignominious crown followed by Uncontrollably Fond coming in second, with Cinderella and Four Knights rounding out the top three. Lol, clearly C-viewers felt burned too. On the flip side, the best K-dramas of the year were given to Signal and Dear My Friends, both tvN dramas and ones also lauded by K-viewers as top notch in quality. Check out the winners and winning losers of a few of the big categories below. END_OF_DOCUMENT_TOKEN_TO_BE_REPLACED 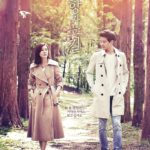 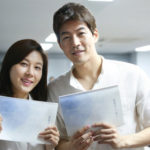 This is one drama that fell down on my interest radar after casting panned out, and has now started filming quite under the radar. Upcoming KBS Wed-Thurs drama On the Way to the Airport released script reading stills featuring leads … END_OF_DOCUMENT_TOKEN_TO_BE_REPLACED 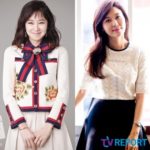 It’s A-list actress versus A-list actress in a direct match up now confirmed for late summer 2016. KBS has signed on Kim Ha Neul to headline On the Way to the Airport in its Wed-Thurs time slot, pairing her up … END_OF_DOCUMENT_TOKEN_TO_BE_REPLACED 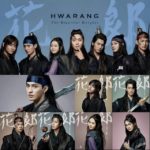 There’s movement on the scheduling front for upcoming fall 2016 dramas. Big budget flower boy driven sageuk Hwarang: The Beginning has been moved from the fall after Uncontrollably Fond to December with a different drama on KBS to bookend the … END_OF_DOCUMENT_TOKEN_TO_BE_REPLACED