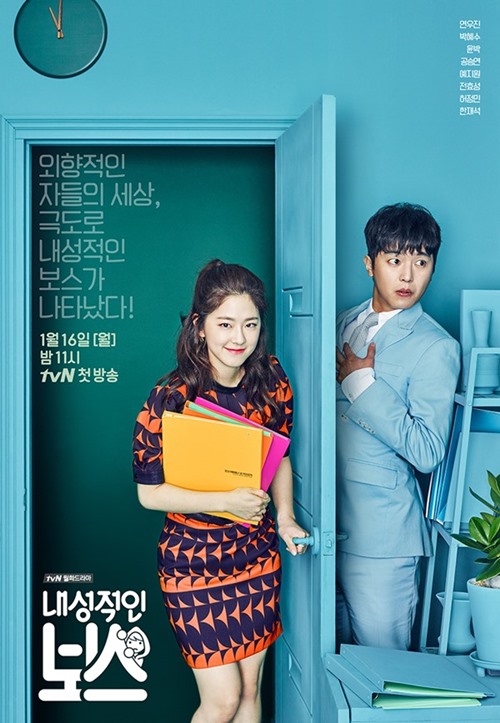 The first drama out of the gate in 2017 will be cable network tvN‘s upcoming Mon-Tues workplace romance Sensitive Boss, taking over on January 16th from Rude Miss Young Ae. It got early publicity with news that the production team is comprised of the PD of Another Oh Hae Young paired with the screenwriter of Marriage Not Dating. That’s fantastic news already but my interest was further buoyed with the casting of Yeon Woo Jin as the male lead and relative newbie Park Hye Soo as his costar. The drama is about an emotionally sensitive and shy company CEO and the new employee determined to bring him out of his closed off self.the drama posters are awash with the blue of melancholy broken up with the vivid colors of an intrusive presence. It’s nice to break the personality mold that CEOs are alpha dogs, and with Yeon Woo Jin at the helm the role will certainly have many layers. END_OF_DOCUMENT_TOKEN_TO_BE_REPLACED