I probably stare at Yoo Seung Ho more than most people so I can tell that he’s matured in the last two years while serving in the military away from the public limelight. Like other child actors and actresses who have grown up before viewers eyes, such as Park Shin Hye and Moon Geun Young, Yoo Seung Ho basically looks like he did in his debut performance in The Way Home except for growing up into an adult with the exact same set of facial features. I love that about this batch of now-grown child actors who have nurtured their talent and avoided the nip/tucks that would hinder their ability to use their facial muscles to act properly. Who cares if looks aren’t perfect or whatever is the current trendy ideal in Korea.

Yoo Seung Ho has been prepping to film the fantasy sageuk movie The Joseon Magician with Go Ara and Jo Yoon Hee but in the meantime has been making good on his promises to pay his fans a visit in places where he’s remained quite popular. He was in Japan earlier this month for a fanmeeting looking ever so handsome and charming as always. God I’m so happy to have him back! 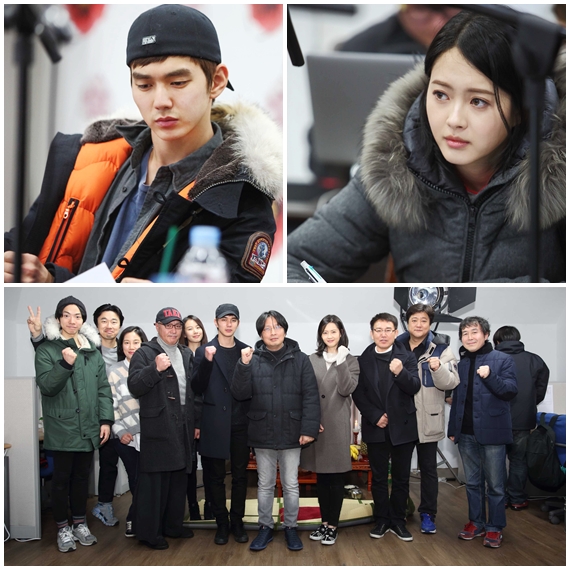