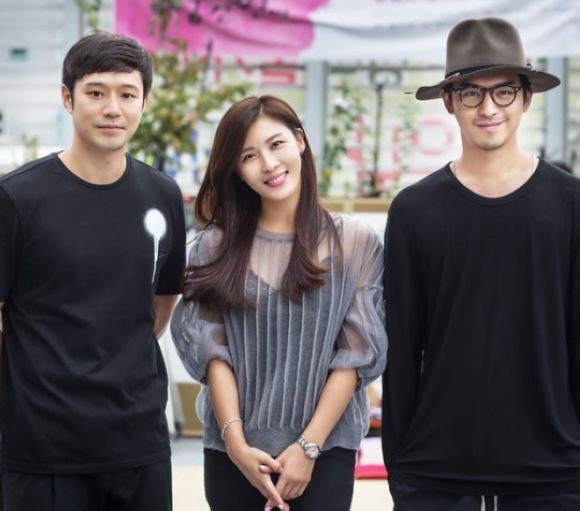 Ha Ji Won isn’t letting a flopped drama slow her down, and why should she when the flop of The Time I Loved You (K-remake of In Time With You) was all the fault of the terrible script and excessive PPL rather than her performance or chemistry with costar Lee Jin Wook. She’s just started filming the Korean-Chinese joint production movie Risking Life for Love with original male lead of In Time With You Bolin Chen. I’d be psyched to watch a movie with just the two of them in the entire cast, but happily the movie just added more reasons to watch.

Chun Jung Myung (PIE!) joins the movie to play the second male lead, a role that initially courted Lee Jin Wook who ultimately passed. Rounding out the cast as the second female lead is Yoon So Hee, who I have no problem with in small doses. The movie is described as a romance with comedic thriller elements, whatever that means. In the movie, Ha Ji Won gets involved in a love triangle and murder mystery with her two leading men. Not a bad way to find love, in a cinematic world at least.