This is fantastic drama news, which still needs to be taken with a caveat at this point since it’s so far out on the horizon. MBC has brought Empress Ki screenwriter Jang Young Chul back after a three year hiatus and he will be helming the next Mon-Tues long drama series for the network after the currently airing 50-episode makjang Glamorous Temptation ends its run in early Spring of 2016. I did not like Jang Young Chul’s Empress Ki, despite the ratings and awards for that drama as he did take home the MBC screenwriter drama award that year, but I loved his earlier works like Giant and History of the Salaryman. MBC has paired up writer Jang with the veteran MBC PD who helmed Legendary Witch and Hundred Year Inheritance, both weekend dramas but got decent enough ratings. The new drama is tentatively titled Tyrant and will be male lead based. 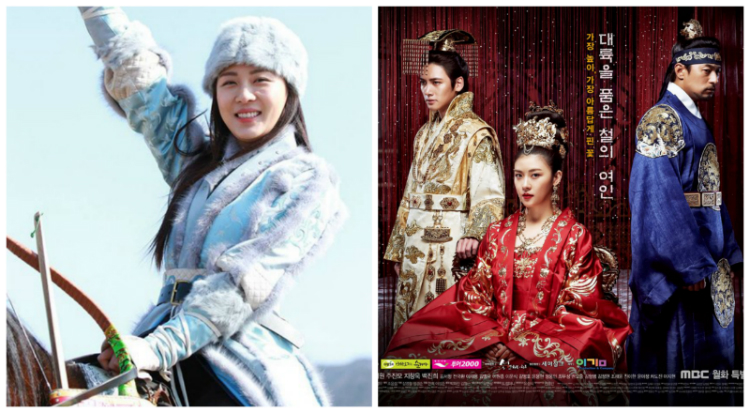 With screenwriter Jang’s MO, there will definitely be revenge of some sort involved with Tyrant, and hopefully the male lead will be likable enough the don the mantle of such a heavy descriptive moniker. Tyrant is not a sageuk but instead more along the lines of Giant – it’s starts in 1997 after the IMF crisis and chronicles the story of a man with desire to success who weathers all challenges to win in both love and career.