Watching a breakout happen when it’s someone I’ve followed since way back when feels extra sweet, like a diamond in the rough finally getting the final coat of polish and set out for everyone else to admire. Park Bo Gum has been on my radar since weekend drama Wonderful Days, playing the younger version of Lee Seo Jin in a strange visual casting since both are handsome in very different ways. Park Bo Gum is the epitome of the current flower boy trend, very slender with angular good looks, but his acting helps temper the too pretty visual and makes him able to take on any type of character.

I’ve recently started Answer Me 1988 and three episodes in he’s totally my boo, I want to just pet him on the head all the time and watch him be all awkward and adorable. He’s been hot this past year thanks to Tomorrow’s Cantabile and hosting Music Bank, but AM1988 sent his star into a new level, maybe even skipping a few levels. He’s also landing one CF after another and my faves are his classic dressy pictorial for T.I. For Men and his K-Swiss commercial that plays on his AM1988 character being a savant in baduk. 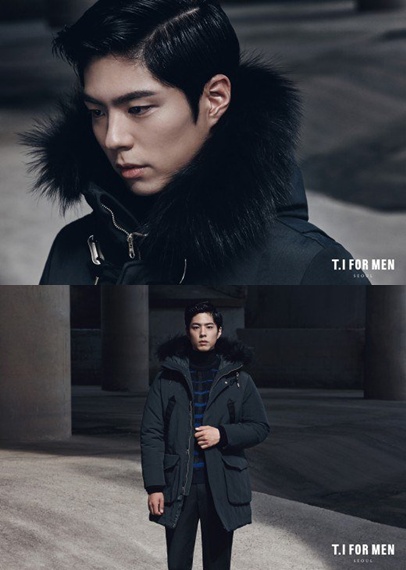