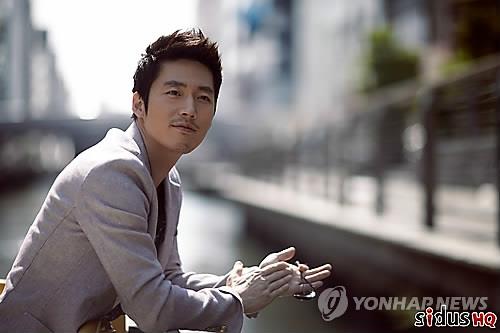 KBS can finally start rolling on upcoming Mon-Tues medical mystery drama Beautiful Mind (formerly known as Dr. Frankenstein) now that it has a leading man confirmed. Jang Hyuk is inked for the role of the brilliant but cold physician who undergoes an emotional awakening in a drama that has been in the works for nearly two years.

It follows after currently airing legal drama Neighborhood Lawyer Jo Deul Ho which is already midway through its run so Beautiful Minds really needs sprint from the start. Jang Hyuk’s confirmation comes on the heels of the supporting cast round up now consisting of Yoon Hyun Min, Park Se Young, and Lee Hee Joon. Only one name left to sign on is Park So Dam with an offer extended to play the female lead. 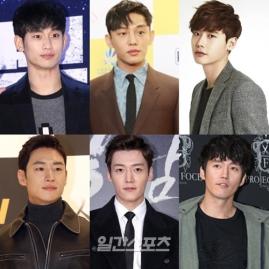 Jang Hyuk’s casting comes as the sixth actor who has been up for this drama – first there was Kim Soo Hyun, then Yoo Ah In, Lee Jong Seok, Lee Je Hoon, and even Choi Jin Hyuk was bandied about for the role. Jang Hyuk has always been willing to experiment and it doesn’t matter in the end if the drama turns out to be a quality win. Kill Me Heal Me couldn’t find a leading man for the life of it and finally Ji Sung accepted and look at the miracle that ensued. 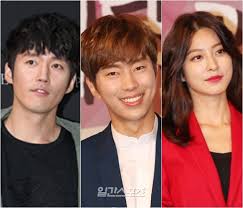