This Friday night was the 2016 Baeksang Arts Awards in Seoul, with the brightest Korean television and film stars of the year gathered for glitz, glamour and peer recognition. Acclaimed movie director Lee Joon Ik took home the Film side Daesang for directing The Throne and Dong Ju while the Daesang on the television side didn’t go to a person but instead to the drama Descendants of the Sun. The DotS leads Song Joong Ki and Song Hye Kyo were of course the belle of the ball, looking every bit like they were headed either to their grand wedding or to a Governor’s Ball after party.

The Korean awards fashion parade remains ever disappointing, with plenty of good looking people but nothing sartorially to turn the head or elicit wows. The biggest netizen grip appears to be over Jo Jin Woong winning nothing in either the film or television categories, but I’m fairly certain his massive surge in critical acclaim over his various works in recent years is way more substantive than taking home a trophy. Congrats to all the winners and hopefully the industry keeps making good cinematic fare in the coming year. 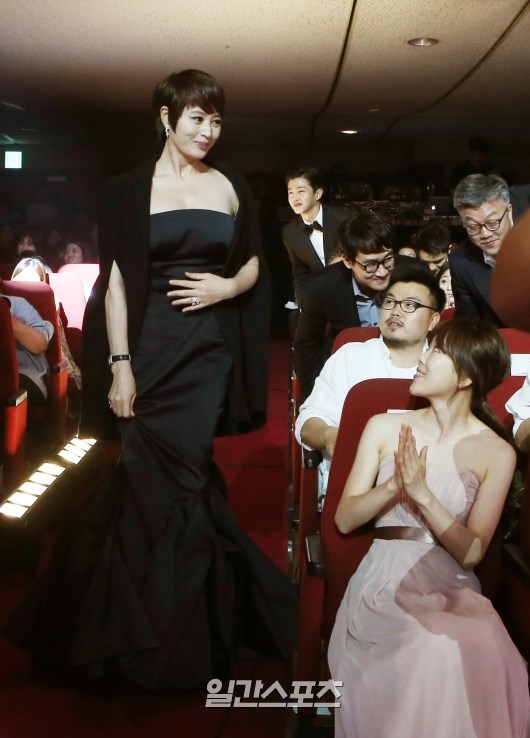 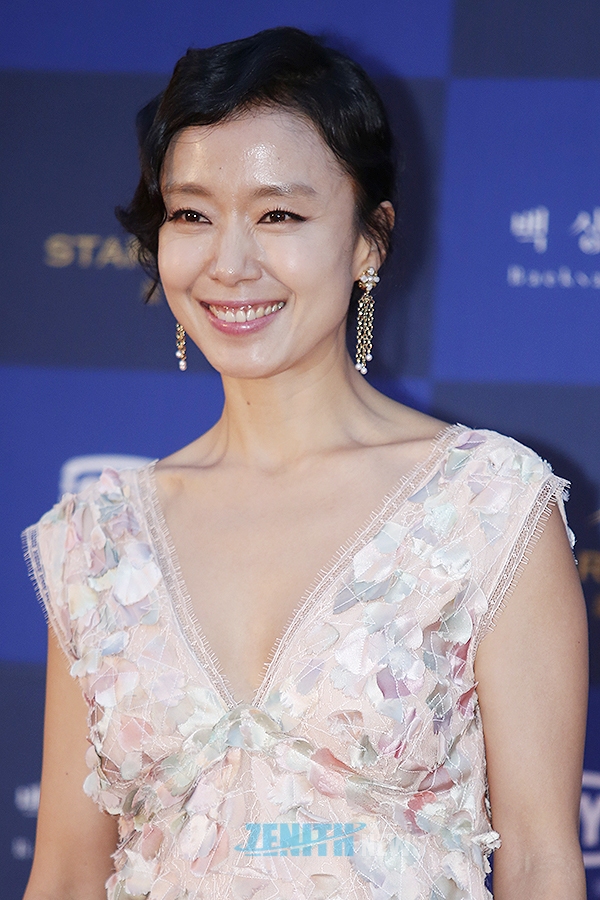 Daesang
Descendants of the Sun

Most Popular – Actor
Song Joong Ki – Descendants of the Sun

Most Popular – Actress
Song Hye Kyo – Descendants of the Sun

Best Drama
Descendants of the Sun

Daesang
Lee Joon Ik – The Throne, Dongju: The Portrait of a Poet

Most Popular – Actress
Suzy – Dorihwaga (The Sound of a Flower)