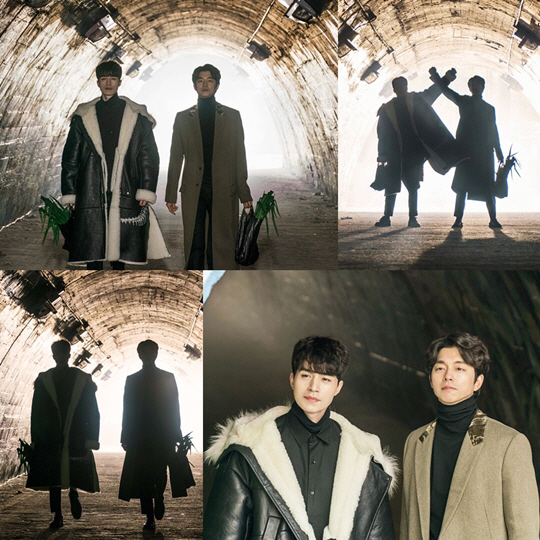 The transition narrative at the end of episode 8 of Goblin was electric for me, moreso because it was done in such a melancholy and beautiful inevitability. Kim Eun Sook isn’t writing anything novel or even all that consistent within her fantasy world building, but she is pacing the reveals to hit at moments that work because the characters have come to care for each other and formed the necessary connections.

This drama’s romance feels broader than the love between a man and a woman, Eun Tak makes Kim Shin care about living again rather than going through the motions and that’s the grand machina we need in a drama so reaching for the pathos. Thank goodness for the bromance elements to lighten the mood here and there, it’s even better that the Goblin and Grim Reaper are connected in past lives as general and liege, making their present day bickering sweeter to know that even the greatest betrayal eventually dims with the passage of time. 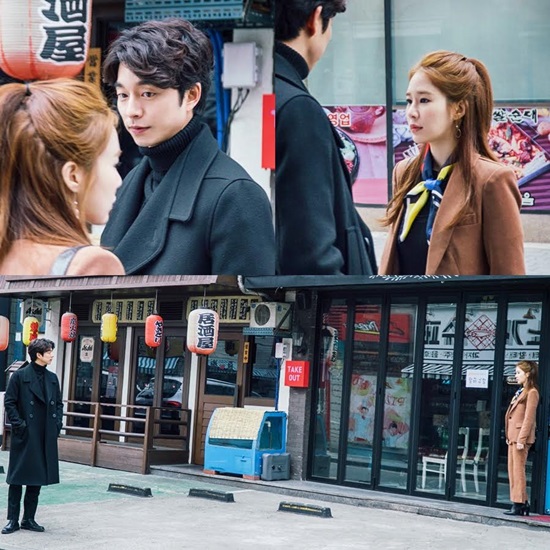