There was such a hue and cry over hyped summer K-movie Battleship Island‘s box office returns vis-a-vis how its production company scheduled it in over 80% of the theaters during its opening weekend, but in the end it’s water under the bridge as a quality quietly wins out over a more bombastic rival. After just two weeks in theaters A Taxi Driver has overtaken Battleship Island’s box office receipts, with Battleship premiering a week over A Taxi Driver, and is now the highest grossing K-movie of 2017.

A Taxi Driver now sits at the 26th spot with over 8 million admissions, and right below in the 27th place is an earlier released 2017 movie Confidential Assignment (Cooperation) with 7.8 million admissions. Coming in as the third highest grossing movie of 2017 is Battleship Island currently in the 44th position with 6.5 million admissions. Unlike Battleship (and to some extent Confidential Assignment), A Taxi Driver is getting glowing domestic and overseas reviews for Song Kang Ho‘s incredible performance and the small scale but larger implications of the narrative surrounding coverage of the Gwangju massacre as seen through the eyes of a taxi driver and his foreign correspondent passenger. 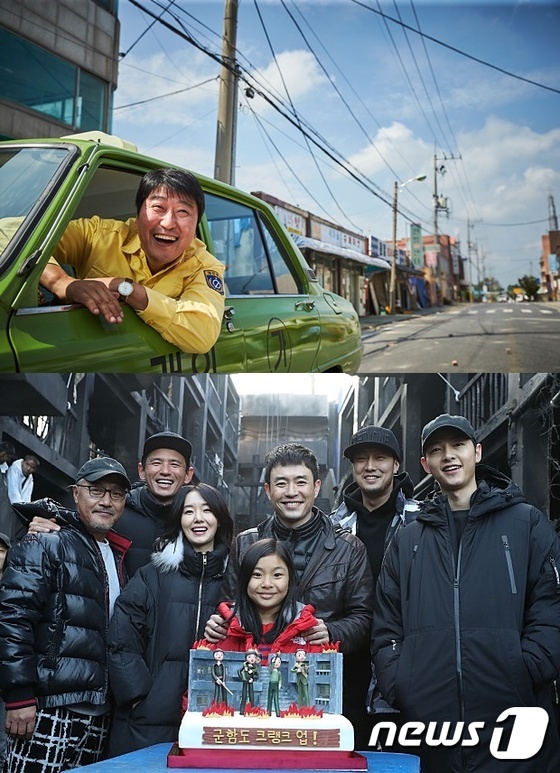