There is finally news on the acting front for K-actress Yoon Eun Hye, coming at the tail end of 2017 when she was supposed to have made an acting comeback this year already. The drama is a 2018 rom-com called Love Like a Human. It’s the romance between a super emotional woman and a humanoid AI robot. Oh jeez this won’t end well, unlike the I am Not a Robot setup where the female lead is a real girl and the robot just one create in her image. Love Like a Robot is the followup drama from PD Yoon who directed Saimdang: Light’s Diary. Yoon Eun Hye’s female lead role is a high school physical ed teacher with many martial arts certifications, she’s very emotionally in tune and meets the man she thinks is her fated destiny two years later again but he doesn’t remember her. If she accepts the offer it will be her first K-drama in 5 years since Marry Him If You Dare in 2013. 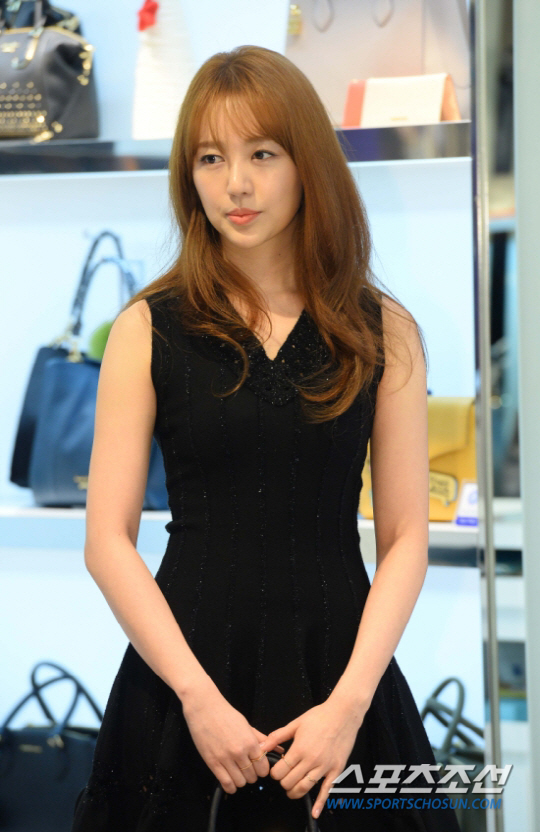 Yoon Eun Hye’s claim to fame as a popular actress is from the classic K-ent rom-coms, namely Coffee Prince and to a lesser extent on the comedy side being Goong. Marry Him if You Dare was supposed to be a rom-com but I don’t think I laughed once, or if I did it was all washed away by the bile from the second lead posturing and the nonsensical handling of the time-travel element. I don’t know if picking this rom-com is the best choice for her acting career revival but I know if she’s in a drama I’ll definitely check it out.