I may not like Gu Hye Sun as an actress but she’s showing legs in her artistic other endeavors which initially seemed like such a lark when she started dabbling year ago. This month Gu Hye Sun is holding another art exhibit in Seoul titled “mystery Pink” exploring innocence, fears, and dreams. She left large YG Entertainment after a decade with the agency which managed her since her debut, and earlier this month signed with a new startup agency called Partners Park. I have a feeling her long term future may be behind the scenes as much as in front, she’s directed movies and with her interest in the creative aspects of art makes more sense to branch out more fully from acting. She’s also a life winner finding happiness with actor-model husband Ahn Jae Hyun, the man fairly adores her and supports all her endeavors, lucky them to have each other. Glad to see her out and about all recovered from last year’s illness and doing something she loves. 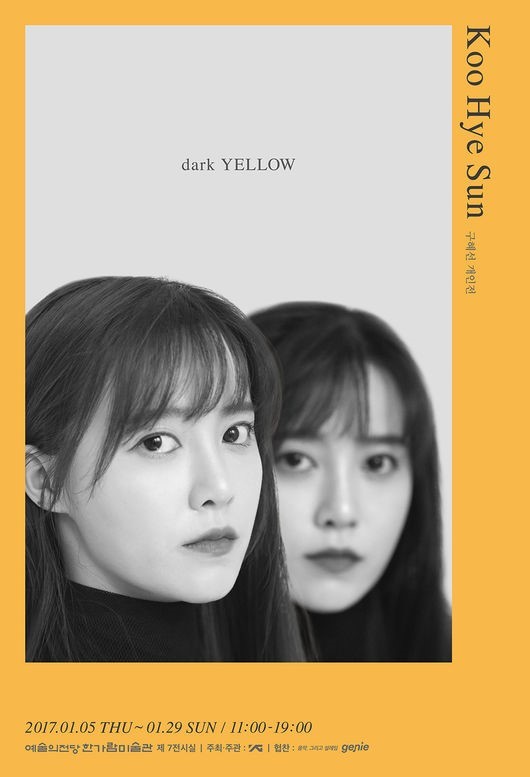