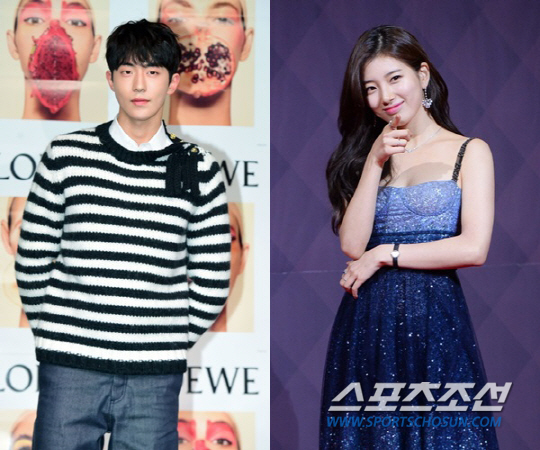 LOLOLOLOLOL OMG I CAN’T EVEN! Sorry for the all caps but this drama casting is either a joke or some casting brain trust at a production company is blind and unable to assess acting ability with this extended offer. K-ent is reporting that MBC has offered Suzy and Nam Joo Hyuk leads for its upcoming drama called Come and Hug Me. Dang, I’m going to need major hugs if this casting comes true and I have to watch this drama out of sheer trainwreck curiosity. I love Suzy, don’t get me wrong, I can watch her limited-to-bad acting only half the time.

When it’s limited but in the right character and directorial discretion such as While You Were Sleeping and Dream High then I enjoy it to some degree. But when it’s just plain bad such as in Gu Family Book (oh the horror!) and the first half of Uncontrollably Fond then I just wish she would stop acting until all the stars are aligned. She also needs a very strong male lead and goodness gracious Nam Joo Hyuk is basically the male version of Suzy and this drama with the two of them may have end up being the blind leading the blind. Apparently both stars are considering so let’s hope they consider wisely and one of them declines, doesn’t matter which one. 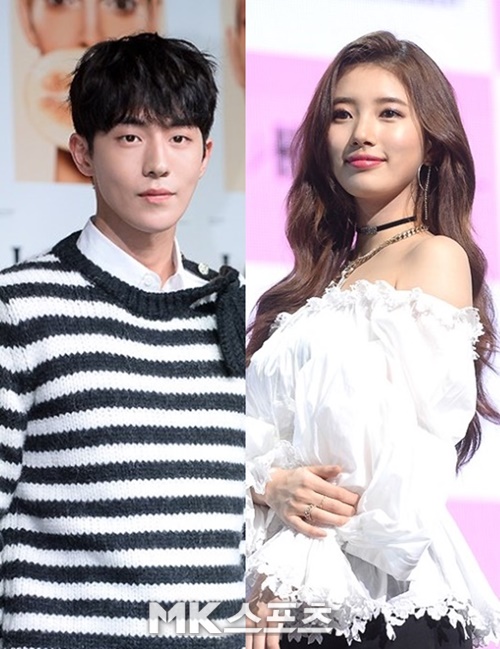 Come and Hug Me sounds like a romance drama but it’s darker in that the leads find their fates entwined after a murder affects their lives. The drama is scheduled to air sometime in May, likely in the Wed-Thurs time slot but hasn’t been confirmed yet.